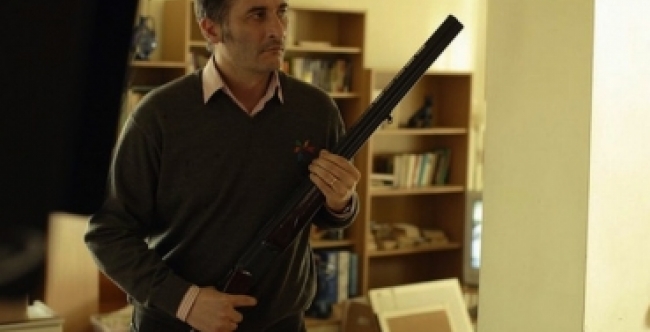 Thursday, June 3rd, is the official kick-off for three days full of the best Romanian films at TIFF.

National and world premieres, spectacular debuts, characters to remember, impressive subjects are all to be seen in the line-up of the 5th Romanian Days, the richest one so far, including 16 fiction & documentary features and 19 shorts, the best recent local film productions.

One of the two Romanian films selected this year in the Un Certain regard competition of the Cannes Film Festival, Cristi Puiu's Aurora, is the opening movie of the Romanian Days, screening at 6 45 PM in the Republica Cinema. After his previous feature, The Death of Mr. Lazarescu, won two important awards in the 2005 TIFF competition – Best Directing and Best Actor, Puiu returns to Cluj with his third feature, a 3 hour long tour de force, in which he also plays the leading part. An impressive drama revolving around the fate of Viorel, a 42 year-old divorced and unemployed  man, who decides one day that he has to end the uncertainty governing his life.

The film will be screened with the attendance of director, screenwriter and leading actor Cristi Puiu and his film's crew.