Award-winning directors and actors, producers and experts invited to the TIFF 2022 Jury 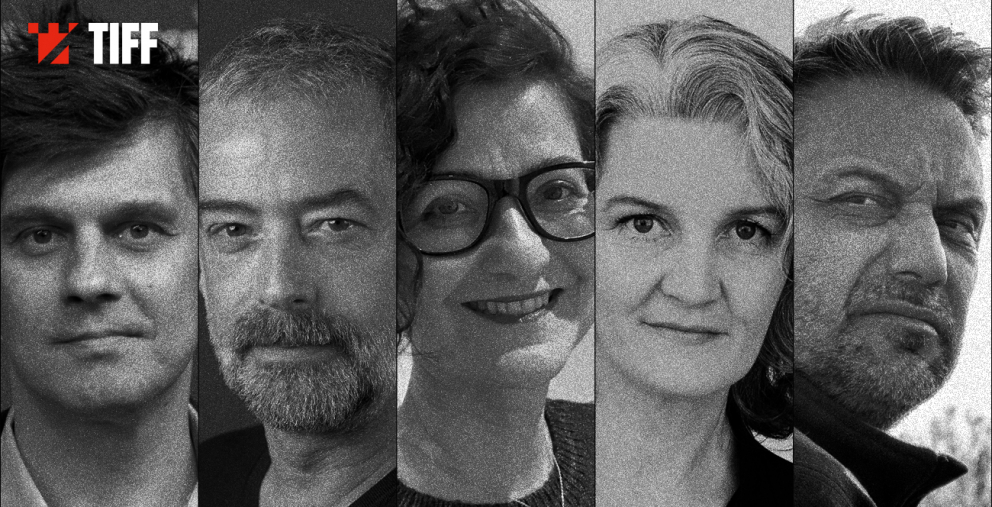 The jury that will decide the winner of the Transylvania Trophy at the 2022 edition of the festival brings to Cluj-Napoca five professionals from the world of cinema. Actors, directors, successful producers, but also experts in the international film industry, the members of the Official Competition Jury will watch and analyse the 12 feature films competing this year for the grand prize.

Multi-award-winning director, screenwriter and producer Bogdan George Apetri is among the salient Romanian filmmakers nowadays. His films have been screened and won awards at major festivals around the world, from Venice to Locarno, Warsaw and Thessaloniki. After winning the FIPRESCI Award at TIFF 2021, this year he will be part of the Official Competition Jury, alongside Icelandic actress Halldóra Geirharðsdóttir, nominated at the European Film Awards for her role in Woman at War (r. Benedikt Erlingson), and producer Gülin ÜstÜn, who runs the co-production platform Meetings on the Bridge, the largest professional programme dedicated to filmmakers in Turkey.

They will be joined in judging the films in the Official Competition by director Srdan Golubović, whose multi-award-winning productions at Sundance and Berlinale have been screened at previous editions of TIFF, and Carlos Rodríguez Ríos, Director of the Barcelona Auteur Film Festival (D'A Film Festival Barcelona) and founder of the distribution company Noucinemart.

The jury of the Romanian Film Days Competition will be composed, for this edition, of author and curator Barbara Wurm, an expert on Eastern European film, involved throughout her career in the selection committees of DOK Leipzig, Oberhausen, and goEast, Gaga Chkheidze - founder and director of the Cinema Art Center Prometheus and the Tbilisi International Film Festival, together with Kjell R. Jenssen Jenssen, who has curated the Cinemateket programme in Oslo for more than 20 years and has extensive editorial experience in the film industry.

In the section dedicated to local films, short films will be reviewed and judged by director Csaba Bereczki, a representative of Eurimages, journalist Edna Fainaru, a very influential figure in Israeli cinema, and producer Weronika Czołnowska, coordinator of industry programmes at New Horizons IFF.

The FIPRESCI Award, granted by the International Federation of Film Critics, will be awarded following a judging process carried out, in this edition, by Andoni Iturbe Tolosa - independent film critic, pro-dean and lecturer at the University of the Basque Country, György Báron - President of the Hungarian Film Critics Society and TV documentary maker, together with Italian writer and film critic Tommaso Tocci, who has worked with numerous international publications, as well as Berlinale Talents, Edinburgh International Film Festival and Giornate degli Autori at the Venice International Film Festival.