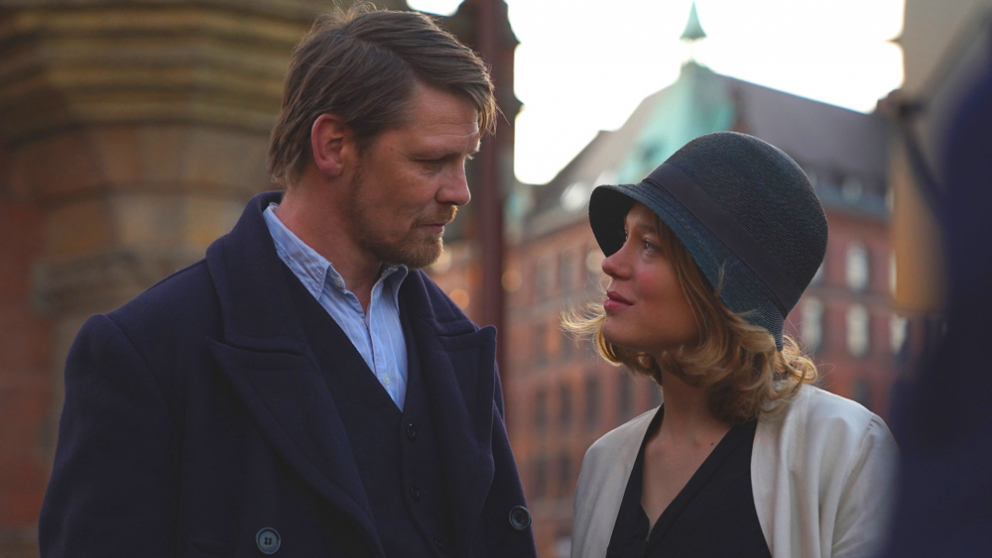 At its 21st edition, the Transilvania International Film Festival (17-26 June) revisits the works of three leading filmmakers from France, Hungary and Romania. The most awarded and the newest productions by Gaspar Noé, Ildikó Enyedi and Alexandru Solomon will be screened in Cluj-Napoca in the 3x3 section. The full programme will be available soon on tiff.ro.

Known as the enfant terrible of French cinema, director Gaspar Noé was born in Argentina in 1963 and moved to France with his family at the age of 12. As a teenager, he attended an intensive film program at the École Nationale Supérieure Louis Lumière, then chose to study philosophy. In the 1980s he directed his first short films, and in 1991 he set up his own production company and released the medium-length film Carne, a disturbing story which won the Semaine de la Critique Jury Prize and a mention at Cannes. Seven years later, the director returned to the official selection of the prestigious festival with Seul contre tous / I Stand Alone, a larger version of the same story.

2002 saw the release of Irréversible / Irreversible, starring Vincent Cassel and Monica Bellucci, considered one of the most shocking films in history. TIFF audiences will have the opportunity to watch it at TIFF in its chronological version, released in 2019 at the Venice Film Festival. The retrospective couldn't miss Enter the Void, a film set in Tokyo and following a young man's out-of-body post-mortem experience. Of the film, which had its world premiere at Cannes in 2009, Noé says he had to wait 20 years to produce it because the technology he needed didn't exist at the time. 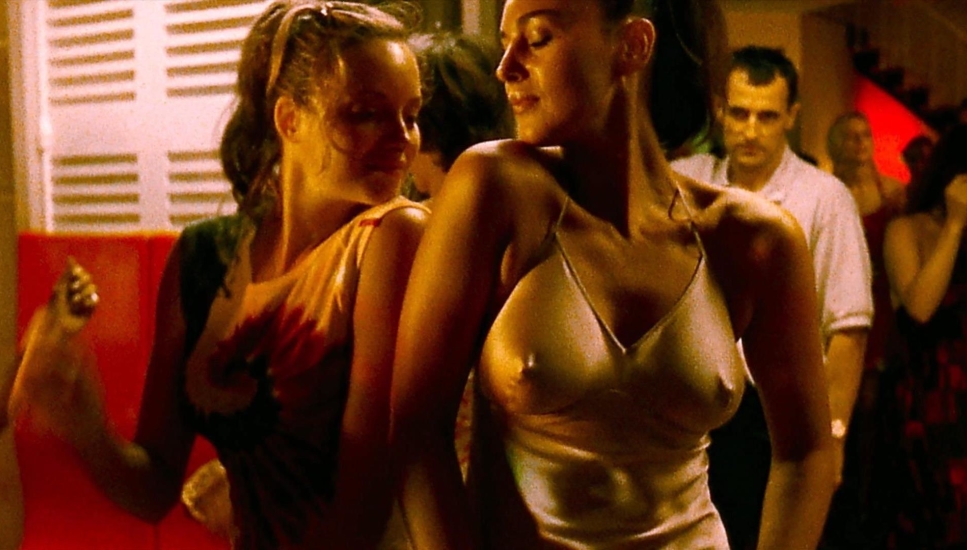 The 3x3 section will also include the Romanian premiere of Vortex, described by Screen International as "the most mature film of director Gaspar Noé". Awarded the Zabaltegi-Tabakalera prize at San Sebastián, the film follows an elderly couple living out their last days in a Paris apartment. It stars actress Françoise Lebrun and famed Italian director Dario Argento, known for his career-long influence on the modern horror genre. Vortex will be released in cinemas across the country this autumn, distributed by Independeța Film.

Award-winning director, screenwriter and producer, Hungarian filmmaker Ildikó Enyedi embraced the world of film after an extensive process of exploring conceptual art. She was a member of the famous interdisciplinary group Indigo and worked with Balázs Béla Studio, the only independent film studio that existed in Eastern Europe before 1989. Her international recognition came in 1990, when her feature film My Twentieth Century / Az én XX. századom won the Camera d'Or at the Cannes International Film Festival. Considered a superlative of Hungarian cinema of all time and included by the prestigious New York Times as one of the top 10 productions of the year, the film included in the TIFF retrospective follows the lives of two twin sisters separated in childhood after the tragic death of their mother. With two completely different fates, one a feminist anarchist and the other a hedonistic adventurer, they meet by chance during a luxury trip on the famous Orient Express. My 20th Century will be seen at TIFF in a digitally restored version. 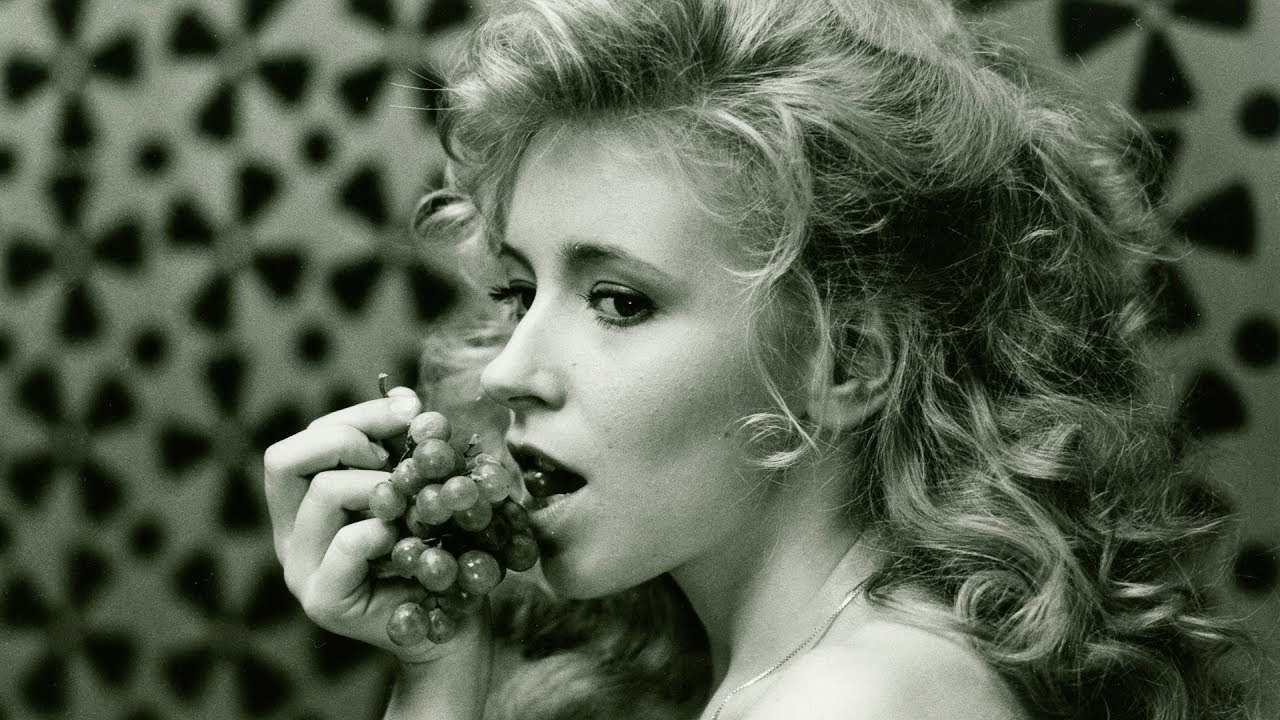 The collection of cinematic gems presented in the 3x3 section will also bring back to TIFF the film that marked filmmaker Ildikó Enyedi's comeback in 2017 after almost two decades: On Body and Soul/ Teströl és lélekröl. The atypical love story of two introverts who discover, by chance, that they have the same dream every night, enjoyed two sold-out screenings at the 2017 edition of the festival, was awarded the Golden Bear, the FIPRESCI Prize and the Ecumenical Jury Prize at the Berlinale, and earned an Oscar nomination for Best Foreign Film in 2018. For the first time in Romania, viewers will also see the Hungarian director's newest production, presented last year at Cannes: The Story of My Wife/ A feleségem története, about how fear and jealousy can destroy a relationship.

The Ildikó Enyedi retrospective is supported by the Hungarian Cultural Institute of Bucharest and the National Film Institute Hungary.

An iconic name for the Romanian documentary film world, Alexandru Solomon is a director, director of photography, producer and screenwriter and one of the most appreciated filmmakers in the country. He is a member of the European Documentary Network and President of the One World Romania Documentary Film Festival. He became known in the film world in 1993 with the release of Privește înainte cu mânie (d. Nicolae Mărgineanu), where he worked as director of photography, and throughout his career, in the same role, he has collaborated with important names of the local cinema. His most recent feature film is Om Câine / Man and Dog, director Ștefan Constantinescu's debut, which will be presented this year at TIFF in the ZFR section.

Alongside his work behind the camera, Solomon has written and directed numerous documentaries that have been presented and awarded at major festivals. On most of them he also worked as cinematographer. His unique, unconventional style tests the boundaries of the genre, combining documentary elements with fiction. In the retrospective, viewers will see the French production Clara B (2006), a meditation on the memory of archives and of the 20th-century history in the form of a biography of a fictional photographer, and Război pe calea undelor / Cold Waves, a film about Radio Free Europe on Cold War propaganda and its contemporary echoes. The selection will be completed by Ouăle lui Tarzan/Tarzan's Testicles, the film presented in 2017 at Karlovy Vary and nominated a year later at the European Film Awards, which takes its cue from a legendary Stalinist project: the creation of a human-monkey hybrid, an ideal of the working man. TIFF audiences will also have the opportunity to watch five of Alexandru Solomon's recent documentary shorts: Trei conversații, Călătorii reciclate, Noli me tangere, Made in Romania, Art+Porn-Nation. 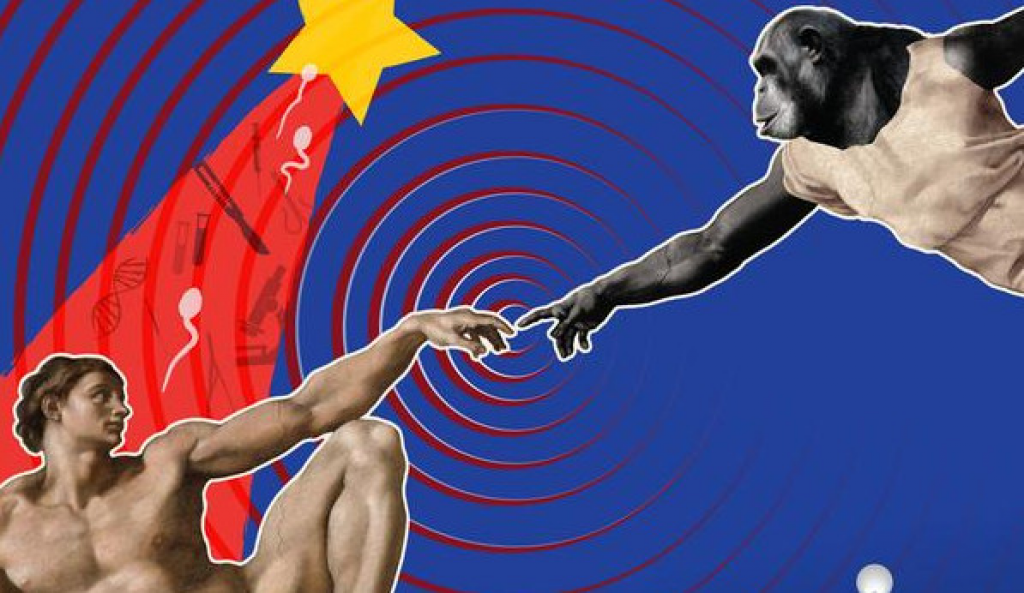 The films included in the 3x3 section will be available to watch at TIFF2022 with TIFF Card subscriptions, already available online, in limited edition, on the Eventbook platform. The complete schedule of this edition will soon be available on the festival platform and in the TIFF Official App.