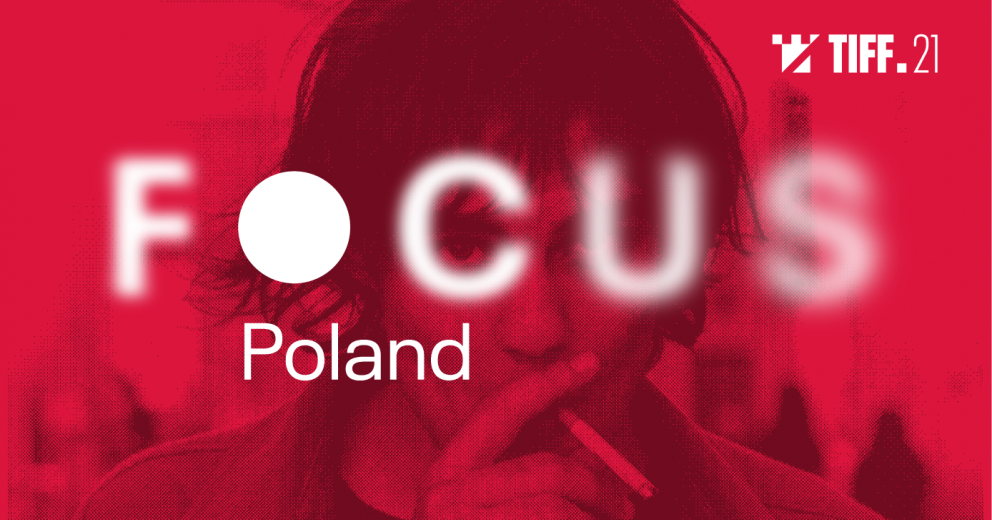 In 1983, communist Poland is shaken by the tragedy of a high school student's disappearance after being assaulted by police officers. The only witness to this event becomes the main enemy of the state, which will do everything possible to eliminate him. He is the protagonist of Leave No Traces (d. Jan P. Matuszyński), which premiered in the Venice Film Festival Official Competition. 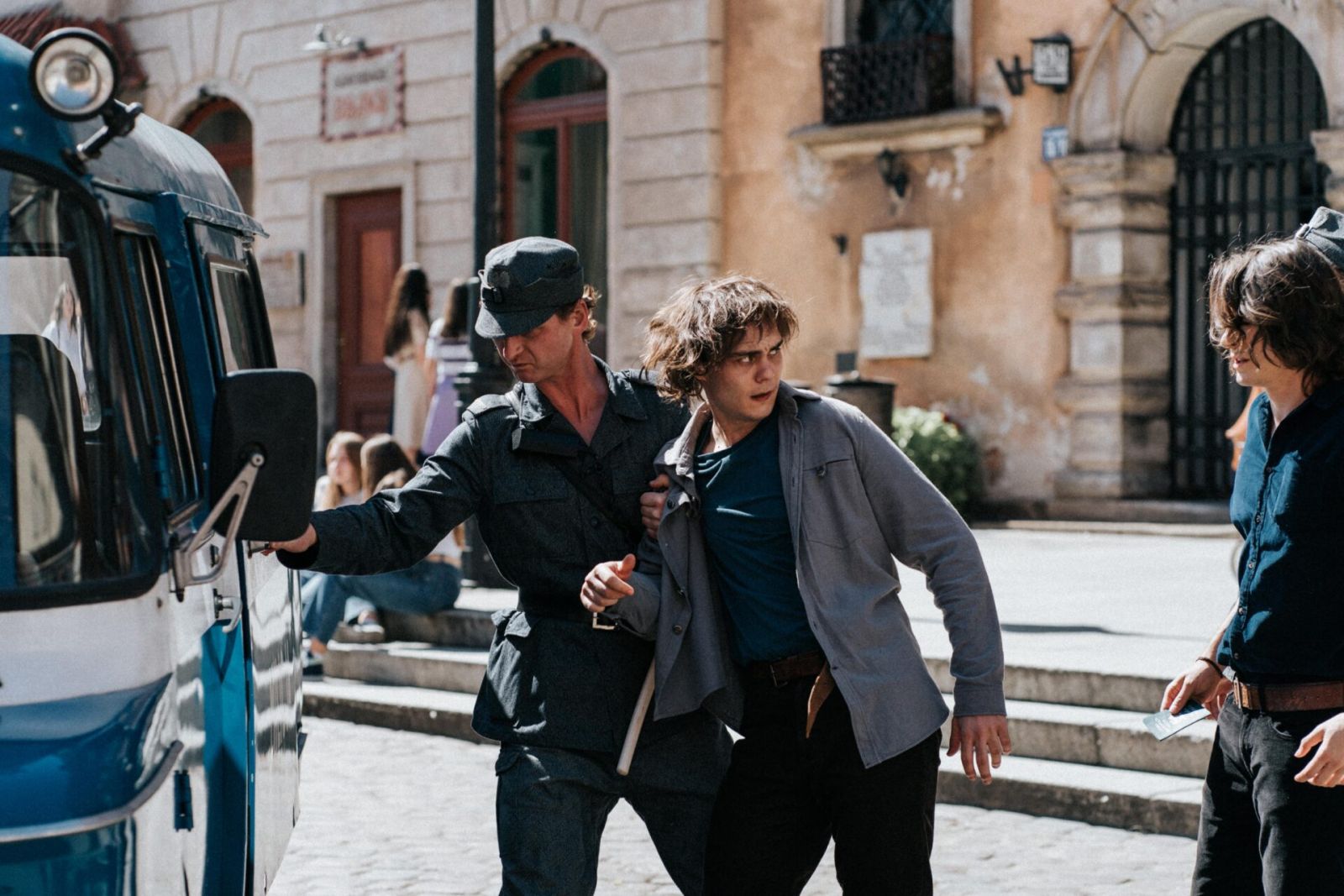 The same totalitarian regime is the backdrop to the events of 1970, a documentary where director Tomasz Wolski combines archive footage, recordings of telephone conversations and stop-motion animation techniques to tell the story of one of the bloodiest protests in Polish history.

From his balcony, armed with a camera and a microphone, multi-award-winning director Paweł Łoziński approaches passers-by, inviting them to dialogue. Their conversations, so diverse and personal, paint a complex picture of Warsaw. In 2021, The Balcony Movie was awarded the Critics Week Award at the Locarno International Film Festival.

In All Our Fears, a young gay active Catholic tries to convince his religious community to hold a funeral service for his friend who has resorted to an extreme gesture following homophobic attacks on her. The queer drama directed by Łukasz Ronduda and Łukasz Gutt is inspired by a real case.

“Fascinating. It's like watching a reflection in a hall full of mirrors'', writes Cineuropa about Other People, a ground-breaking rap work and the debut of director Aleksandra Terpińska, who won a 2017 Cannes award for her short The Best Fireworks Ever. Set in contemporary Warsaw, the film based on author Dorota Masłowska's bestseller follows the evolution of an illegitimate relationship that will give everyone involved the opportunity to be faced with the uncomfortable truths in their lives. 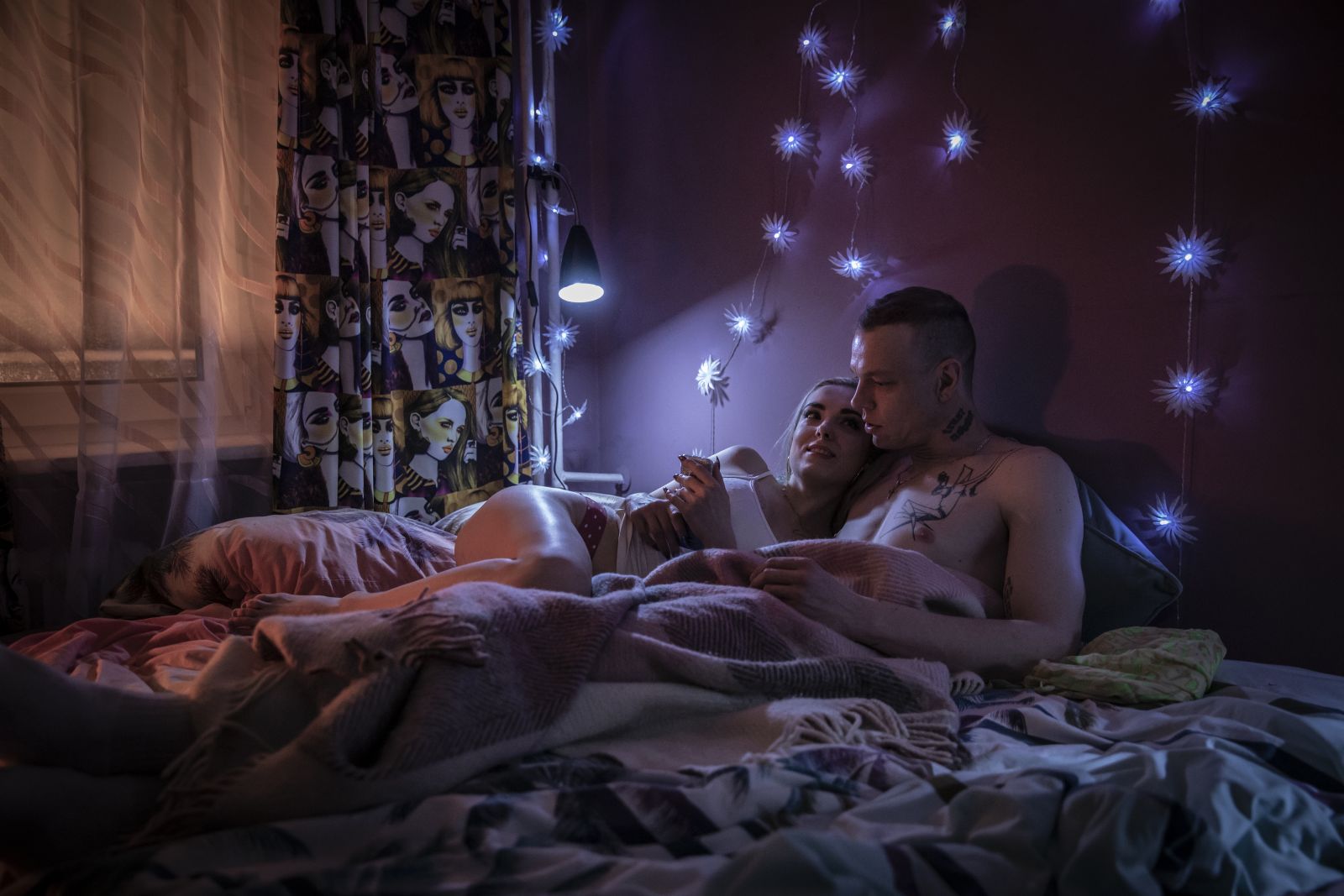 This year, TIFF is offering a Carte Blanche to the New Horizons International Film Festival in Wrocław, one of the most important film events in Poland.

"The collaboration between New Horizons and TIFF has always been natural. It is a real honour to participate in Focus Poland organised by our Romanian friends and to show five diverse voices of today's brave Polish cinema", says Marcin Pieńkowski, Artistic Director of New Horizons IFF.

Thus, the festival's selectors are offering viewers in Cluj-Napoca titles such as Silent Land, director Aga Woszczyńska's remarkable debut, which highlights the Europeans’ ignorance in treating the situation of immigrants, following a couple whose holiday is interrupted by a tragic accident. Premiered at the Berlin Film Festival, We Haven't Lost Our Way (d. Anka Sasnal, Wilhelm Sasnal) follows the lives of Ewei, a translator who tutors for a living, and Eryk, a professor who is fired from the university he teaches at. When Ewa receives a mysterious package from Eryk, the two characters embark on an escape journey from society's eyes, obligations and responsibilities.

Multi-award-winning documentary filmmaker Piotr Stasik debuts with his experimental feature The Moths, which follows a group of 20 children who are pushed to the edge by a ban on computer games. When one of them disappears from the camp they were attending, the others set off in search of him, simulating a game of strategy where danger lurks at every turn.

A multi-awarded production at numerous festivals in Europe, including a Best Feature Film award at the Geneva Film Festival, Mosquito State directed by Filip Jan Rymsza is the story of a Wall Street analyst who notices how computer patterns behave erratically, much like the swarms of mosquitoes that breed in his apartment. 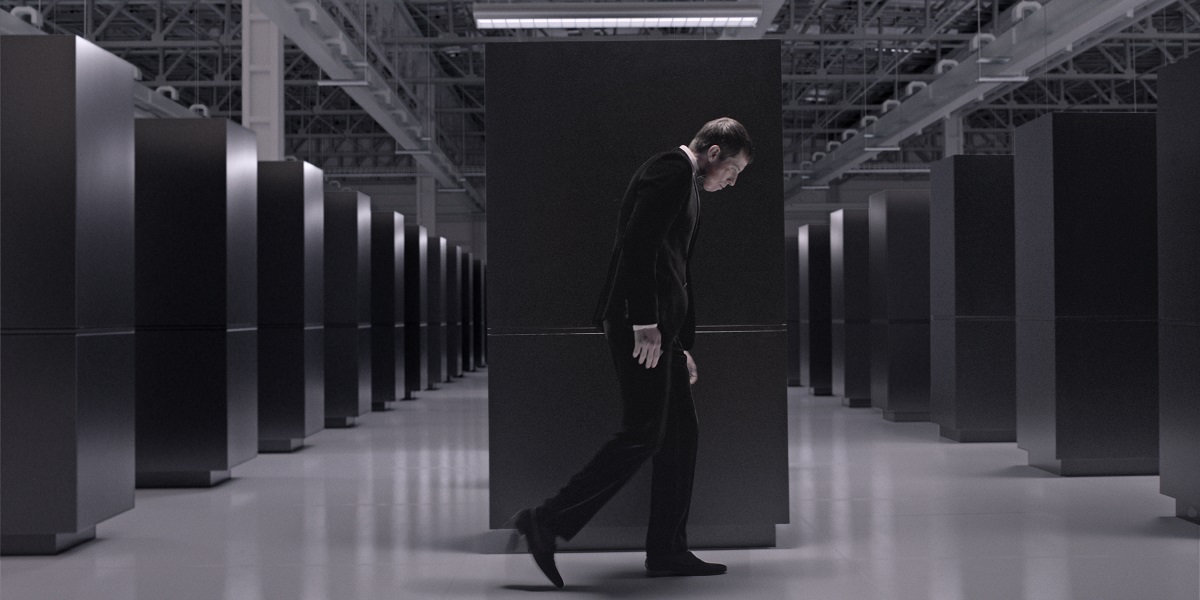 In Anatomia, director Ola Jankowska's debut film, we discover a woman named Mika who returns to Poland to visit her ailing father. After many years of not seeing each other, the father lives under the impression that the woman is still a teenager living with him. Mika becomes a trusted helper to her father, guiding him through the labyrinth of lost memories and managing to discover herself.

One of them is Top Dog (1978) directed by Feliks Falk, "one of the most representative films for the moral anxiety movement in cinema". The screenplay captures the world of event presenters, a world seemingly far from politics that turns out to be actually very similar to it, full of opportunists and manipulators.

For Laudyn, The Cruise (1970), directed by Marek Piwowski, is "one of the most unique Polish films ever made. It offers a completely new and fresh way of looking at reality by capturing comic and grotesque elements in situations spontaneously created by a group of ordinary people (amateur actors) whom the director carefully selected and then left alone on a boat sailing down the Vistula River." 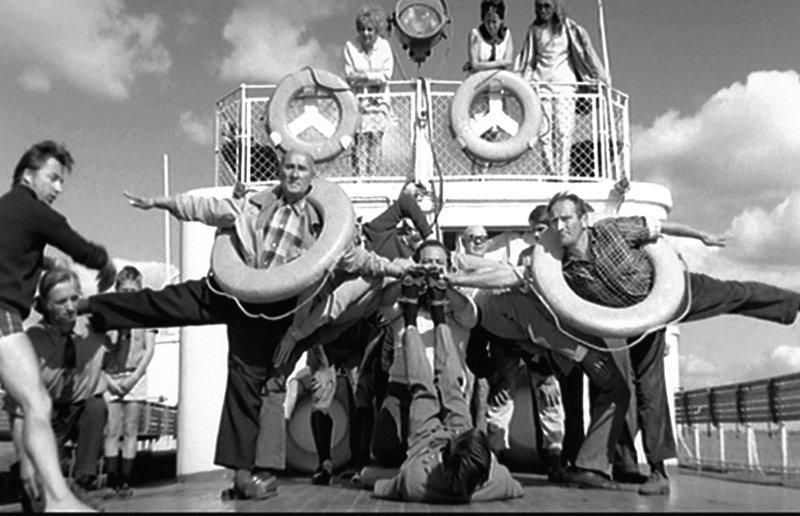 The programme also includes the film-concert The Polish Dancer (1917), an early work by director Aleksander Hertz with the famous silent film actress Pola Negri in the foreground. It is the only Polish production starring Pola Negri to survive to this day. The film will be screened in a restored version, accompanied live by the music of Grammy award-winning composer and pianist Włodek Pawlik.

The Coming up next section features two episodes of a provocative Polish series. Klangor, directed by Lukasz Kosmicki, tells the story of a father whose daughter disappears. Trying to find her triggers a major family drama.

Poland is also represented in the EducaTIFF section with Sonata, directed by Bartosz Blaschke. A child misdiagnosed with autism turns out to actually suffer from hearing loss. After receiving a hearing aid, he falls in love with music. His dream is to become a pianist. But who will support a deaf child in this musical dream? The film won the Audience Award at the Polish Film Festival 2021, and the protagonist, Michal Sikorski, has become one of the most promising actors in the country.

Polish director and screenwriter Krzysztof Kieślowski will be celebrated at TIFF2022 with an extensive retrospective to mark the filmmaker's 80th birthday in 2021. Ten of his most acclaimed works will be revisited in the Krzysztof Kieślowski Close-up section. The retrospective also includes Kieślowski's 1980 short film Taking Heads and the 2021 short film of the same name, created by Jan P. Matuszyński and inspired by the original.

With the support of: Polish Institute of Bucharest and Polish Film Institute