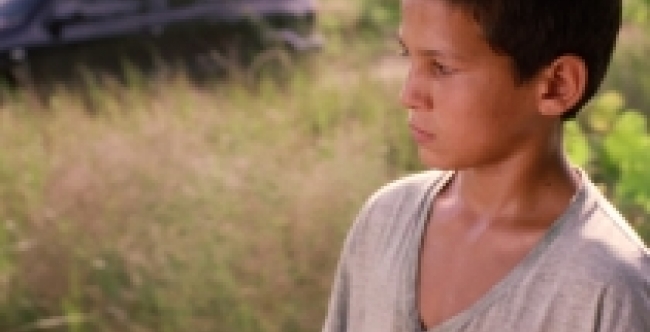 Hungarian cinema will have its proper celebration during the already established Hungarian Day program, on June 6 and Mari Törőcsik, one of the most beloved Hungarian actresses, will be honored during the 11th edition of the festival with the Lifetime Achievement Award, on June 9th, during the Closing Ceremony of Transilvania International Film Festival, at National Theatre in Cluj.

The screenings for Hungarian Day starts June 6 at Cinema Arta, from 16.45. The audience will have the chance to see Mari Törőcsik in Szerelem/ Love, directed by Károly Makk, the film which brought her a Special Mention at Cannes in 1971.

Another highlight is Just the Wind/ Csak a szél directed by Benedek Fliegauf, awarded with Amnesty International Film Prize at Berlin Festival 2012. Based on true events, the film tells the story of a Romani family leaving in terror, after a series of racist murders swept the neighborhood.

The film will be screened at Casa de Cultura a Studentilor, at 18.30.

Judith Elek's Retrace/ Visszatérés, the third title in Hungarian Day, shows the returning journey of a woman who survived the Holocaust and now, after many years, finds a different world in the place where she was born. Screening at Cinema Arta, at 14.30.

The last title in Hungarian Day is Magyarorszag 2011/ Hungary 2011, an omnibus film initiated by director Béla Tarr along with 11 Hungarian directors will be screened at Odeon Cineplex from 19.30.