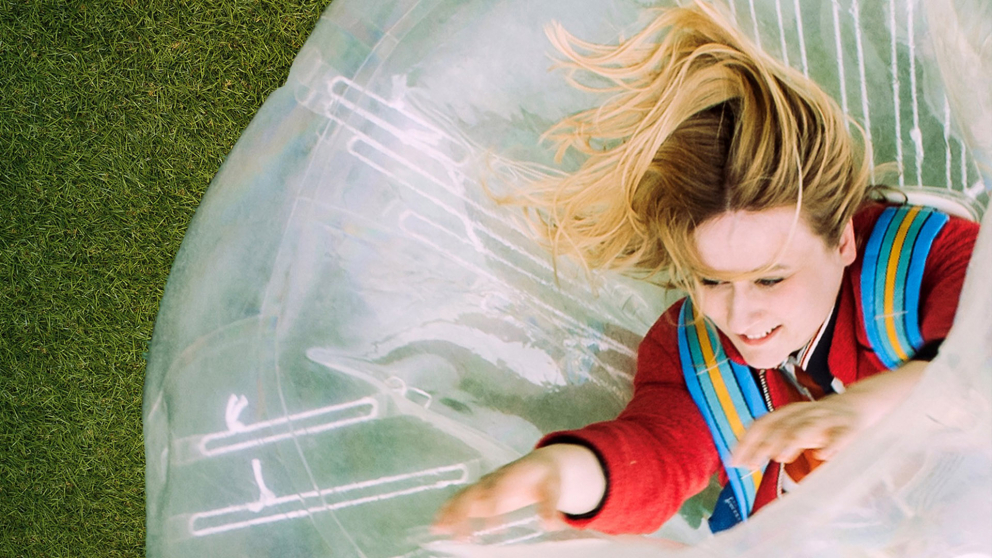 8 ground-breaking films join their creators at TIFF on Hungarian Day. With a varied programme including musical treats, the section dedicated to the new Hungarian cinema marks the Romanian premieres of some of the most acclaimed Hungarian films of the past year. The viewers present in Cluj on Wednesday 22 June will have the opportunity to watch them in the presence of the filmmakers, special guests at the 21st edition of the Transilvania International Film Festival.

A big name in contemporary Hungarian cinema, the multi-award-winning director György Pálfi, invited in 2013 to the TIFF Official Competition Jury, returns to Cluj this year with Perpetuity, a dystopian story from the not-too-distant future, capturing the reality of a rural community in post-apocalyptic Hungary. The film will be screened with the director in attendance on Wednesday 22 June at the Casa de Cultura a Studenților, and will be preceded by the short Amok (d. Balázs Turai) which has just made a splash at the Annecy Animated Film Festival, winning the top trophy and automatically entering the race for the 2023 Oscar.

In 2018, directors Nándor Lőrincz and Bálint Nagy's project stood out on the TPS co-production platform and won a major award from Chainsaw Europe. This year, As Far as I Know will be presented on the big screen on Hungarian Day at Sapientia University in the presence of the two filmmakers and actor Balázs Bodolai. In the film, a couple celebrates the news that an adoption application has been approved, although not both partners feel ready to become parents. An adversarial discussion on the subject has unpredictable consequences.

This edition's guests include producer András Muhi, at the Victoria Cinema on Wednesday for a screening of Gentle (d. László Csuja, Anna Nemes), the odyssey of a bodybuilder who sacrifices everything to perform. The film had its world premiere at Sundance, and this year is one of 12 titles competing for the Transylvania Trophy.

The first eviction case a young bailiff is called in to handle becomes a crisis in minutes. Summoned to leave her home, the old woman threatens to blow the place up with the stove. Eviction, director Máté Fazekas' debut feature film, will be presented with the filmmaker's attending on Wednesday evening at Sapientia University. Another remarkable debut is director Hajni Kis' Wild Roots, in which a young girl breaks her grandmother's ban and decides to meet her father who has just been released from prison.

Maja is about to take over the apartment she bought with her boyfriend, but in the midst of preparations, she discovers that someone in the family has died and she has to handle the funeral alone. Uninvited, she is joined by an old childhood friend, who can't wait to compare her life to hers. Things Worth Weeping For was screened last year in Sarajevo, and will be presented at TIFF by director and screenwriter Cristina Grosan.

From the 2017 winner of the Golden Bear in Berlin, The Story of My Wife arrives at TIFF, focusing on how fear and jealousy can destroy a relationship. Director Ildiko Enyedi's film, celebrated in this year's 3x3 section, had its world premiere at Cannes and will be playing in Cluj on Wednesday at the Florin Piersic Cinema.

Fans of documentary films will appreciate Performing Juliet, a film by András Visky (deputy manager of the Hungarian Theatre in Cluj) that explores how theatre can help us better understand our lives off stage.

The Divas are three 20-something girls who could talk for hours about make-up, clothes or profile pictures. Young director Máté Kőrösi follows them on camera until the three graduate from college, wanting to find out what they hide behind their perfect make-up. The documentary, which won the Audience Award at the Verzio Film Festival in 2021, will be presented with the filmmaker's attendance at the Art Museum.

Starting at 19:00, there will also be music from ÀBÁSE - an exquisite mix of jazz, electronic music, African rhythms and hip hop. The collective project conceived by Hungarian producer Szabolcs Bognár will bring an electrifying show to Romania.

Films anytime and anywhere in Romania, on TIFF Unlimited: unlimited.tiff.ro.