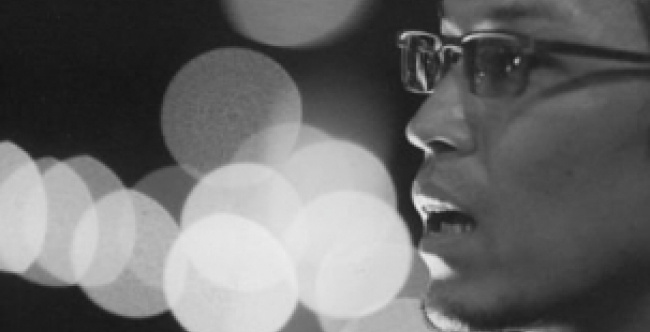 Pen-Ek Ratanaruang, one of the most significant directors of the new wave in Thai cinema, is one of TIFF’s special guests. Best known for his arthouse work, Last Life in the Universe, the director is considered to be one of Thai cinema's leading "new wave" auteurs, alongside Wisit Sasanatieng and Apichatpong Weerasethakul.

The audience will see the filmmaker’s most recent feature film Headshot, one of the highlights of the new festival section Gods and Men. Moreover, the public will be able to meet Pen-Ek Ratanaruang within framework of a Transilvania Talent Lab master class.