Mircea Daneliuc, celebrated in a retrospective at Transilvania IFF

27.04.2015 10:41
Director Mircea Daneliuc will be celebrated this year during Transilvania International Film Festival (May 29 – June 7), 40 years after the release of his first feature, Cursa. 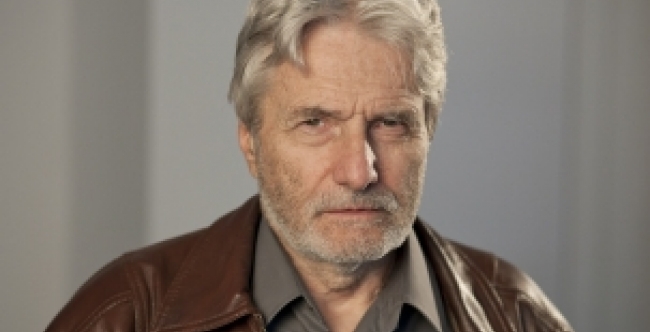 The ample retrospective focused on the Romanian filmmaker includes 12 films, a poster exhibition, photos from the sets and other rare documents. The director will meet in Cluj with young cineastes and film aficionados and will attend the gala screening for Probă de microfon / Microphone Test (1980).

„Probă de microfon talks about those truths that permeate well controlled and highly ritualized moments such as TV interviews – moments in which the social facade breaks, unveiling a different reality, usually hidden from view”, writes Richard Peña, former curator of Film Society of Lincoln Center and president of the New York Film Festival selection committee for the past 25 years, a devout supporter of Romanian cinema and admirer of Mircea Daneliuc's work.

Born in 1943 in Hotin (now in Ukraine), Daneliuc studied Philology, followed by Film Directing at the Bucharest Film and Theatre Academy, where he graduated in 1972. His career encompasses 17 features – writing 16 of them –, 11 movie roles, 8 plays – 4 of them he also directed, and many novels and short stories. Mircea Daneliuc is considered one of the most important Romanian artists, author of subversive films which evaded the communist censorship, films filled with dark humour and unrelenting satire about a sick society ruled by absurd laws, films based on reality and the director's own disappointments.