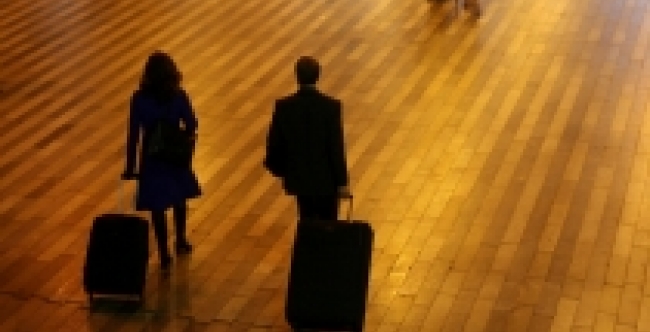 The story of Christoffer and Maja's trip to the city of Prague - a beautiful, aging city, but also a city choked by a rigid and dated eastern-block mentality. Prague is the story of a distant, ever-absent father who, even after passing away, traumatizes all who have known him. And Prague is the story of a marriage on the verge of collapse, in which Christoffer wants one thing and Maja another. A story of an old love, constantly transformed; at once, rooted, fragile, vulnerable, forgotten and rediscovered. A marriage where secrets, one after the other, come bursting out of the closet.