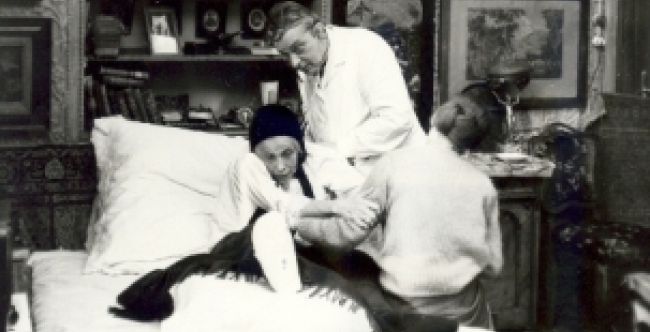 The actress will receive the Lifetime Achievement Award, on June 9th, during the Closing Ceremony of Transilvania International Film Festival, at Teatrul National in Cluj.

The audience will have the chance to see the famous actress in the special screening of Szerelem/ Love, directed by Károly Makk, the film which brought her a Special Mention at Cannes in 1971. Mari Törőcsik plays the role of Luca, the wife of a political prisoner, who is trying to hide from her mothe-in-law the truth that the old woman's son has been arrested by Stalinist authorities.