Special screenings „An Officer and a Gentleman” 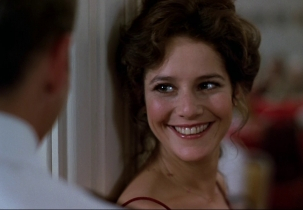 Zack Mayo has signed up for Navy Aviation Officer Candidate School, but he has a bad attitude problem. Sergeant Foley is there to train and evaluate him and will clearly find Zack wanting. Zack meets Paula, a girl who has little beyond family and must decide what it is he wants to do with his life.