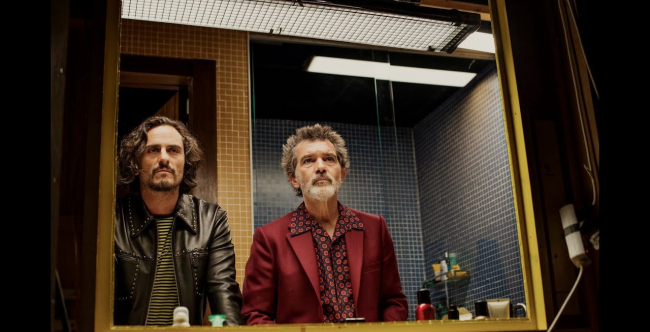 Antonio Banderas masterfully inhabits Pedro Almodóvar in Pain and Glory, the latest film from the winner of over 130 major festival awards, as well of the 2002 Academy Award for Best Original Screenplay for Talk to Her. Largely autobiographical, Almodóvar’s 21st feature delves into different period in the life of the Spanish auteur, played by Banderas alongside Penelope Cruz and Leonardo Sbaraglia. After competing for the Palme d’Or in Cannes, the film will come to TIFF’s gigantic open-air screen in the Unirii Square before being released in Romanian cinemas by Independența Film this fall. 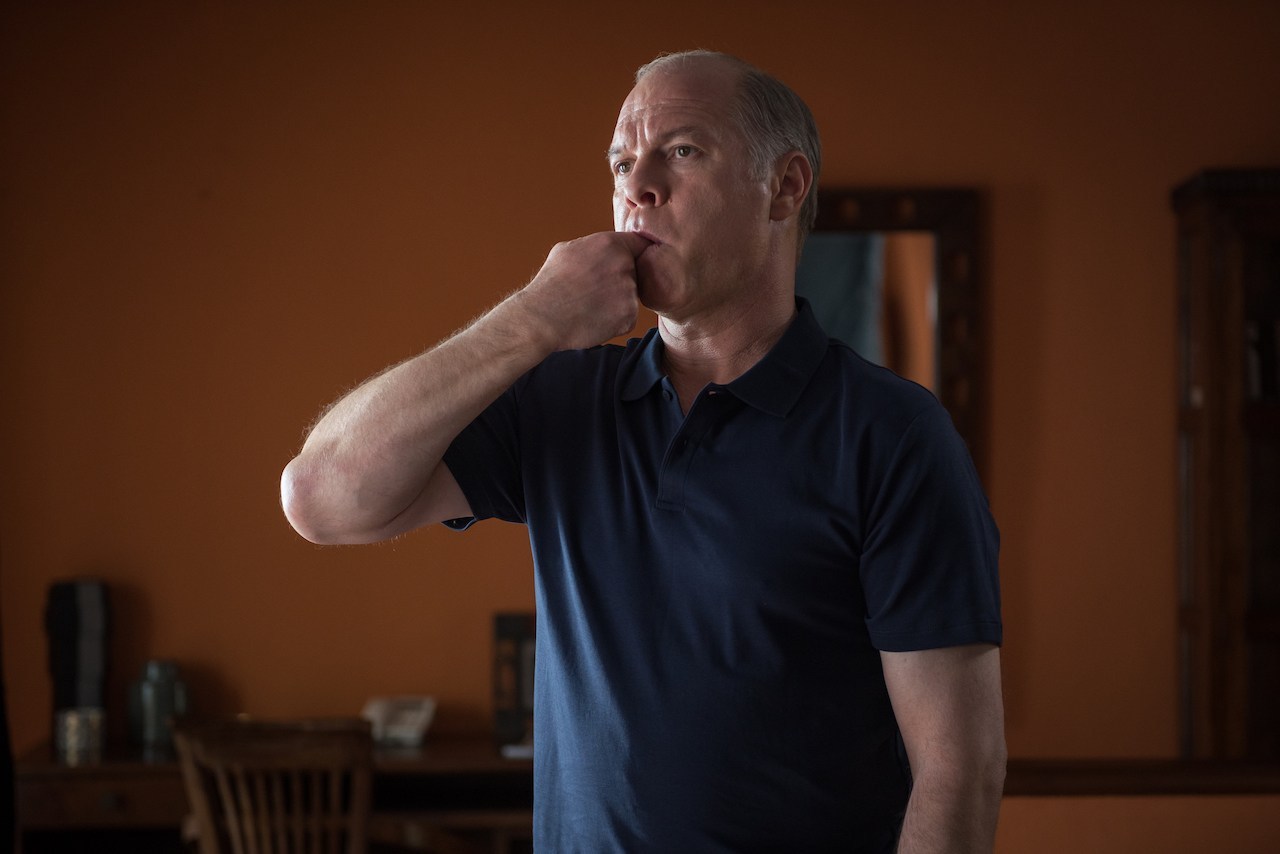 Alongside Almodovar, Jim Jarmusch, Quentin Tarantino, Ken Loach, and other important names of world cinema, Corneliu Porumboiu (winner of the Camera d’Or debut prize at the 2006 Cannes festival) returns to Cannes, this time in the official competition, with La Gomera — the story of the corrupt police officer, played by Vlad Ivanov, who ends up on a Spanish island to learn a whistling code supposed to help in freeing a drug smuggler. Filmed in Romania, Spain, and Singapore, the film also features Rodica Lazăr and Catrinel Marlon leading an eclectic cast of Romanian and Spanish actors. A single preview screening is scheduled at TIFF.

The story of a man haunted by thoughts of his wife’s infidelity two years after her death, A White, White Day also comes straight from Cannes — the Semaine de la critique section — and marks the return of director Hlynur Palmason to TIFF’s Official Competition for the Transilvania Trophy. 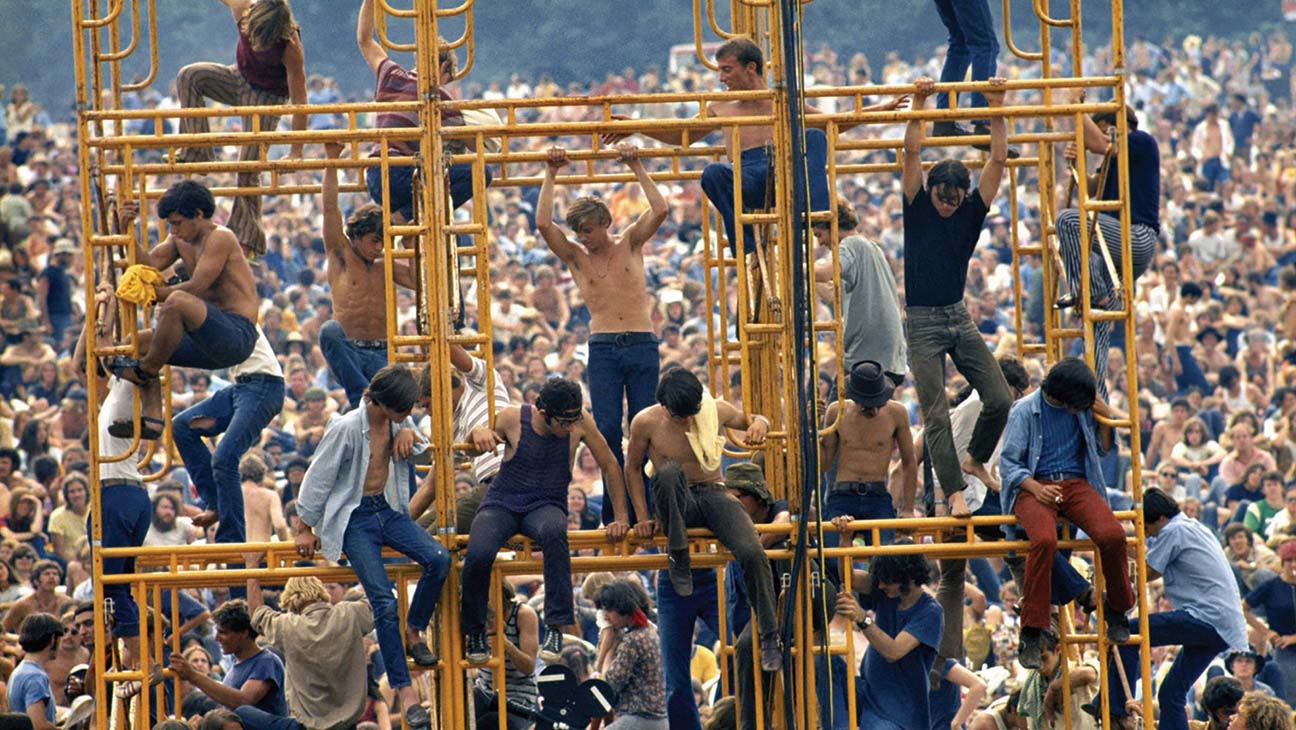 The evening of Tuesday, June 4, is reserved for the special screening of Woodstock: Three Days that Defined a Generation in the Arkhai Sculpture Park, Vlaha. Freshly launched at Tribeca, the documentary marks 50 years since the legendary festival by telling the story of the three days that changed the way future generations engaged with music, art, politics, and social issues. The evening’s special guest is Oigăn, already famous for his live show Oigan plays Dylan. Tickets: bit.ly/2JcRJYK 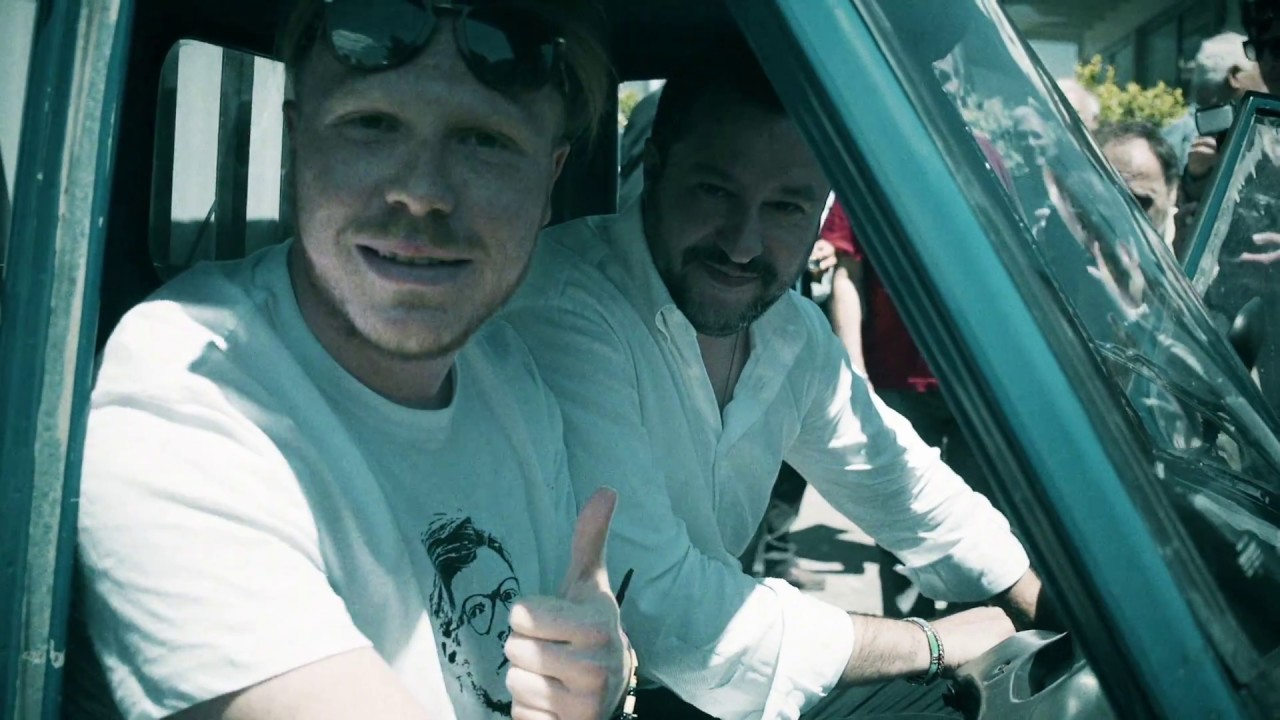 In 2017, a young journalist announces his candidacy to the Palermo city hall with the unlikely support of Matteo Salvini’s Lega Nord, which is notorious for deriding southerners. What follows is a fictitious campaign documented candid camera-style: Il Sindaco, Italian Politics 4 Dummies caused a tremendous scandal in Italy and led to a court case eventually won by the young journalist. The film’s team, including its protagonist, will be present at TIFF. 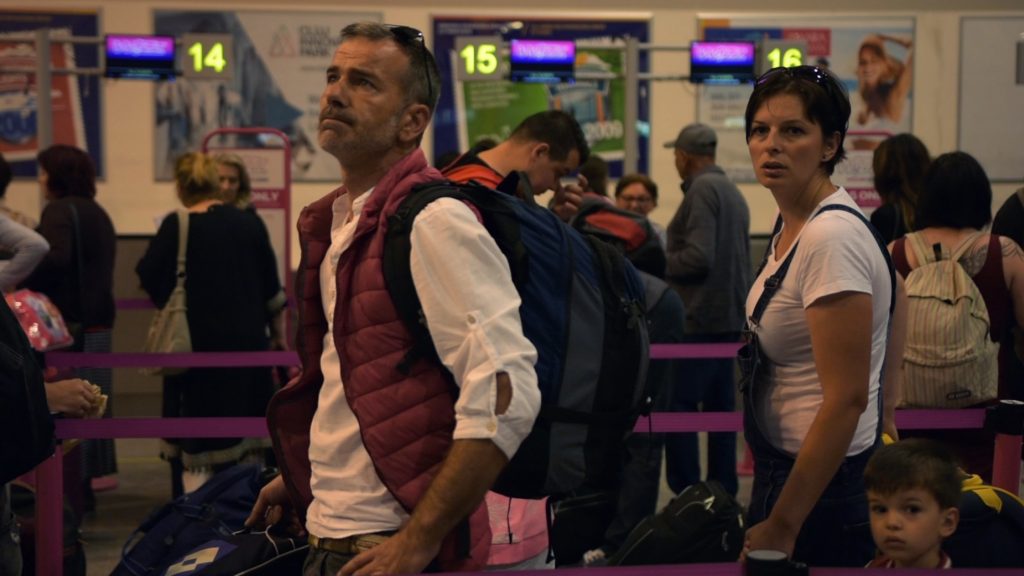 Nu e nimeni acasă / Nobody Home was produced by recorder.ro, the winner of this year’s Superscrieri Awards. Journalists Andrei Udișteanu and David Muntean follow the last days spent in Romania by a family of four as they prepare to emigrate to the UK. Their story is all too common in post-1989 Romania, where the political situation has led too many disappointed Romanians to leave their country.

It will soon be 30 years since the events of December 1989, and Laurențiu Calciu’s După Revoluție / After the Revolution will have a special screening to mark the anniversary. In the immediate wake of the Revolution, the streets of Bucharest, Calciu’s VHS camera captured the confusion, fears, and hopes of regular Romanians, as well as the first free elections — with both anthropological and historical interest.  This film may help younger generations to understand our recent history.

Full program to be announced May 20. Meanwhile, those who do not want to miss any screenings may want to buy a TIFF card offering 48-hour advance access to the program and to ticket purchases. Details on tiff.eventbook.ro.