A story about women who changed the world, in the opening of TIFF 2022: Call Jane 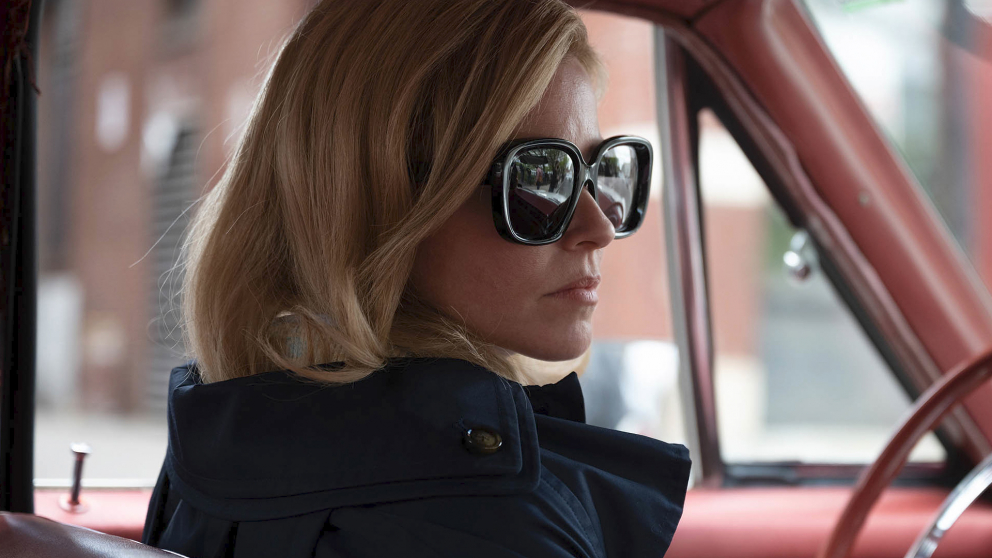 Call Jane, a courageous story about women's rights inspired by life in the USA in the late 1960s, opens the 21st edition of TIFF with a gala screening on Friday, June 17, at 20:45 in Unirii Square in Cluj-Napoca. Until the 26th of June, some of the most anticipated films of the year - great comedies, multi-award-winning titles and stories inspired by real-life events - will run night after night on the giant screen in the Piața Unirii Open-Air. Official Competition/ Competición Oficial, directed by Mariano Cohn and Gastón Duprat, starring Penélope Cruz and Antonio Banderas, will make the delight of the last evening of the festival.

TIFF 2022 schedule and tickets will be available soon on www.tiff.ro and on the TIFF Mobile App.

A 2016 Oscar nominee for her screenplay for Carol (dir. Todd Haynes), Phyllis Nagy made her directorial debut at this year's Sundance Film Festival with Call Jane. The film, starring Elizabeth Banks, tells the story of a woman living a quiet life with her husband and daughter in an American suburb before an unwanted pregnancy threatens her health. The year is 1968, and in Chicago abortion is still illegal. Her attempt to find a way out of this impossible situation will lead her to discover The Janes, an underground all-female organization that will change her life forever. The film will have its Romanian premiere at TIFF and will subsequently be distributed by Transilvania Film.

Recently awarded seven César prizes, including Best Film, French director Xavier Giannoli's new production Illusions perdues/Lost Illusions is a flamboyant adaptation of Balzac's masterpiece, with unexpected contemporary references. The rise and fall of the young poet Lucien de Rubempré, played magnetically by Benjamin Voisin (the protagonist of Francois Ozon's The Summer of '85), is rendered at a carousel pace, with extraordinary attention to period detail and a phenomenal cast, including director Xavier Dolan. 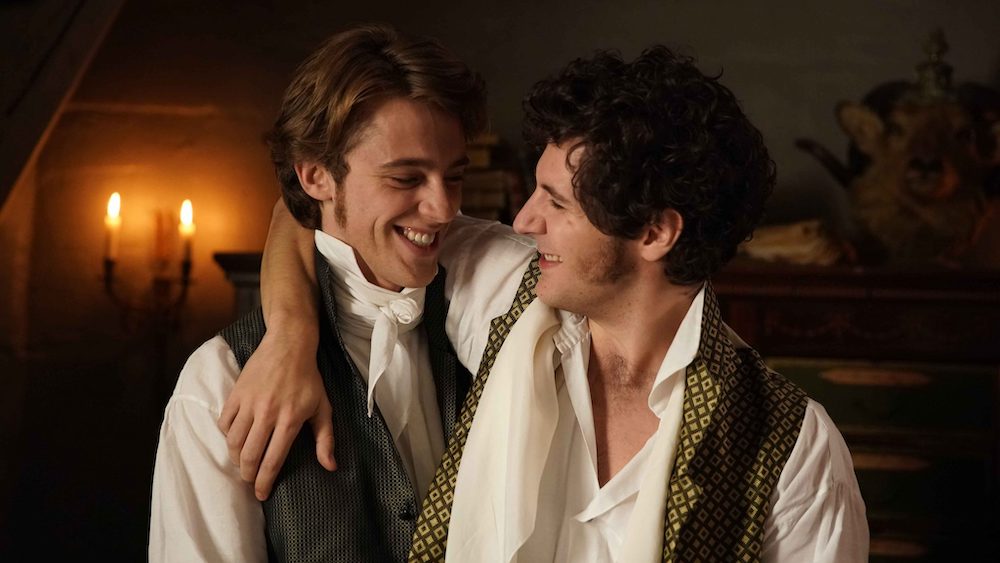 The national premiere of Metronom, director Alexandru Belc's debut film, included in the Official Selection at Cannes in the Un Certain Regard section, will also take place in Piața Unirii Open Air. The film evokes 1970s Romania and the repressive mechanisms of the Securitate through a love story between two teenagers, marked by betrayal, freedom and forgiveness. Vlad Ivanov and Mihai Călin complete a cast of young actors, where Mara Bugarin, sister of actress Ioana Bugarin, excels in the lead role.

Legendary actor Gérard Depardieu returns to the big screen in Maigret, the latest film from multi-award-winning director Patrice Leconte. Audiences will have the chance to watch him in a role that fits him perfectly, that of Commissaire Maigret, an iconic character created by novelist Georges Simenon, who investigates the mysterious case of a murder that terrified Paris. Another French production presented at TIFF is The Oak Tree/ La chene (d. Laurent Charbonnier, Michel Seydoux), a cinematic gem included in the programme of the special edition for lovers of nature documentaries. The film premiered at the Berlin Film Festival and follows, during the four seasons of the year, all the animals, birds and insects that have found shelter around an oak tree and live there together.

Captain Volkonogov Escaped (d. Natasha Merkulova, Alexei Ciupov) made a splash in the Official Competition of the Venice Film Festival with the story of an agent in the USSR of the 1930s who decides to escape from the repressive system of which he is a part, and is soon hunted down by his colleagues.  For thriller fans, TIFF is also bringing Escape From Mogadishu (r. Ryoo Seung-wan), a political thriller based on true events from the time of the Somali civil war that forced North and South Korean embassy staff to form a temporary alliance to escape the violence of protesters. The film is screened in the Piața Unirii Open Air. 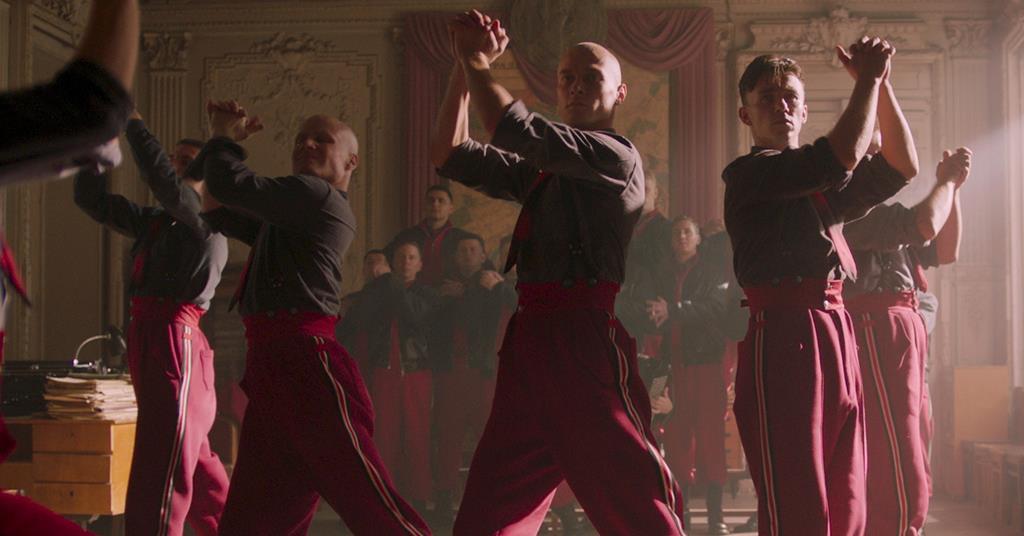 Fans of horror films will enjoy Cut! / Coupez! aka Final Cut, which screened at this year's official opening of the Cannes Film Festival. The French comedy directed by Michel Hazanavicius (Oscar winner for The Artist) takes place on the set of a low-budget horror film, where the shoot is interrupted by a real zombie invasion. In front of the camera, everything goes naturally, but behind it, the crew is desperately trying to save their work and their lives.

After wowing festival fans at one of the first TIFF editions with the irresistible comedy Aislados, Spanish director David Marqués and actor Eric Frances return to Cluj with the delightful The Unemployment Club about a group of friends who never miss a morning at the bar, where they spend their time raving about everything and everyone while enjoying a few pints of beer. The four have one thing in common: they're all unemployed. All except one...

On the last day of the festival, filmgoers are invited to watch outdoors, in the heart of the city, Official Competition, applauded at the Venice and San Sebastián festivals. The latest production from Argentine directing duo Mariano Cohn and Gastón Duprat will give audiences a chance to see Antonio Banderas, Penélope Cruz and Oscar Martínez on the big screen again in a sophisticated and cheeky comedy about cinema, artistic hubris and power games.