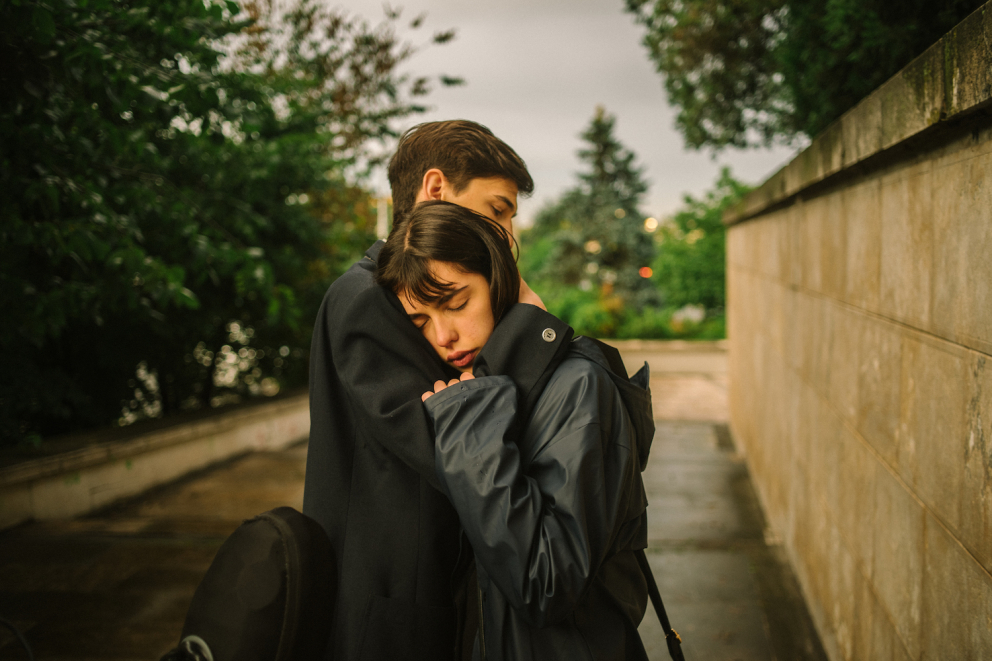 The new voices of Romanian cinema are gaining ground at the 21st edition of the Transilvania International Film Festival (17 - 26 June). 9 of the 12 feature films presented this year in the Romanian film competition are authored by first-time directors, many of them already applauded and awarded by the juries of major international festivals. Cinephiles are invited to discover them for the first time in Cluj-Napoca, in the Romanian Film Days section, alongside 18 new shorts.

Two of the productions competing for this year's Transilvania Trophy are also in the Romanian Film Days Competition. Balaur, Octav Chelaru's debut, tells the story of a young religion teacher who ventures into an extramarital affair with one of her students, and Emanuel Pârvu returns to Romanian Film Days with a drama about guilt and responsibility. Premiered at San Sebastián, Marocco draws us into a complex chain of events with tragic consequences, despite the good intentions of all involved.

The only documentary included both in the Romanian Film Days and the What's Up, Doc? sections, the latter turned into a competition section this year, is the hybrid experiment For Me You Are Ceaușescu / Pentru mine tu ești Ceaușescu directed by Sebastian Mihăilescu and awarded at the Doclisboa and Ji.hlava festivals. In it, a group of young people take part in a casting call for a film about the former dictator's early years and play the game of historical reconstruction. 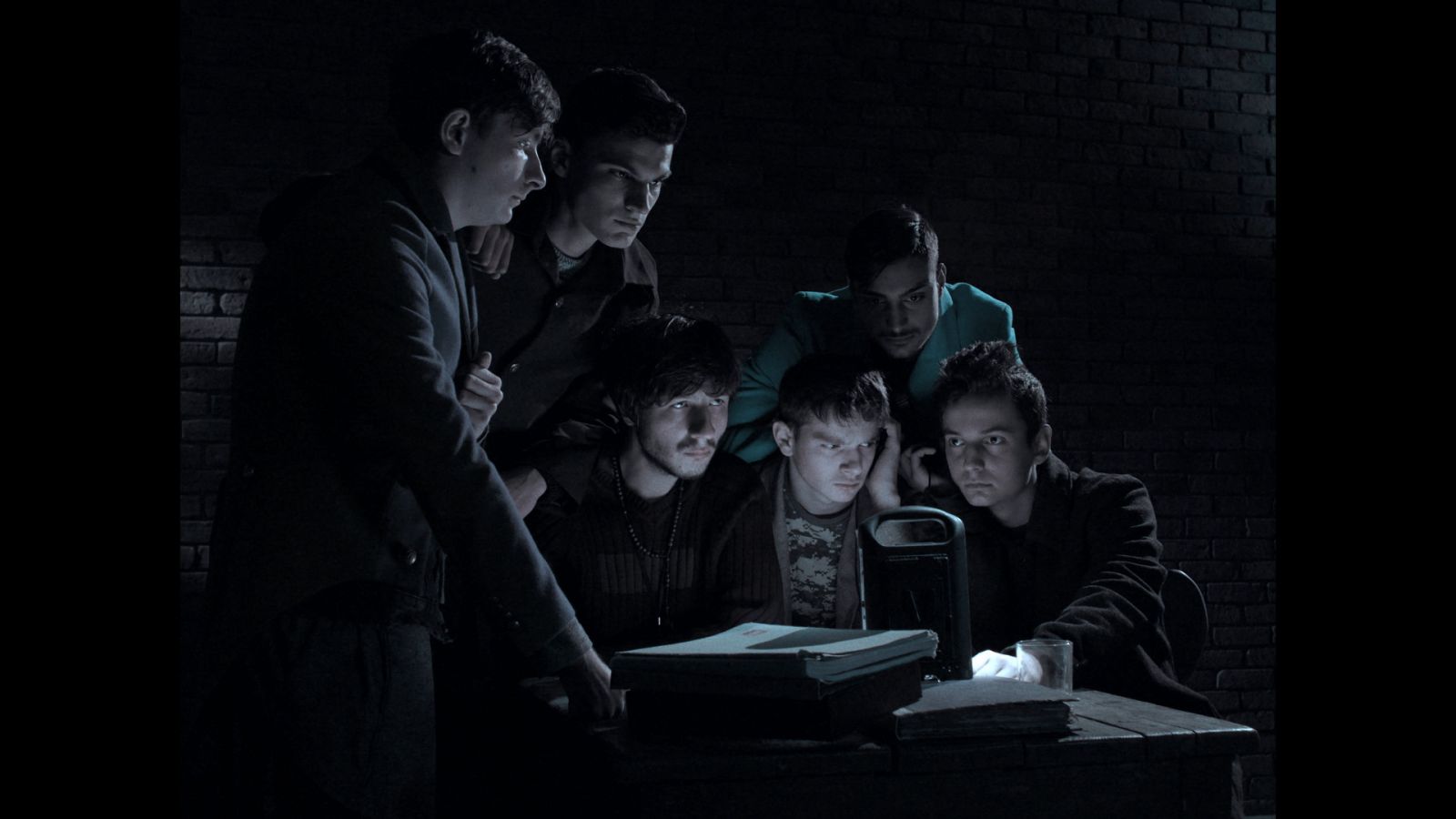 For Me You Are Ceaușescu/ Pentru mine tu ești Ceaușescu, dir. Sebastian Mihăilescu

Presented at TIFF immediately after the official screening at Cannes, where it was selected in the Un Certain Regard section, Metronom, director Alex Belc's debut, evokes Romania during the communist years and the repressive mechanisms of the Securitate in a love story between two teenagers, marked by betrayal, freedom and forgiveness.

Bogdan Dumitrache and Ofelia Popii star in Om Câine / Man and Dog, director Ștefan Constantinescu's debut, a noir about a man who returns to his home country only to confirm his suspicions about his wife's infidelity. It all takes place against the backdrop of international travel restrictions caused by the pandemic. The same Bogdan Dumitrache reappears as a filmmaker coping with the loss of his daughter in Gabriel Achim's mosaic film Uneori ninge cu zăpadă, alteori cu întuneric/ Snowing Darkness, which premiered at the Tallinn Black Nights Festival.

The list of national premieres is completed by the independent film Anul pierdut 1986/ The Lost Year 1986, Ligia Ciornei's directorial debut, where a woman is forced by her mother to terminate a pregnancy for fear that the Chernobyl disaster will affect the development of her unborn child.

A world premiere in Cluj, the new film written and directed by Florin Piersic Jr., Nimic despre dragoste / Nothing About Love, is a provocative drama about infidelities that destroy friendships and marriages, as well as Victor Canache's indie debut with Capra cu trei iezi  / The Goat with Three Kids, developed from the 2019 short film of the same name. Adapted from Ion Creanga's hugely popular story, from which it retains the graphic violence of key moments, the film stars Maia Morgenstern and Marius Bodochi.

Three of the Romanian films that have already been distributed on screen will be re-released in the Romanian Film Days section: Crai nou / Blue Moon follows the psychological journey of a girl who tries to flee to the capital to pursue higher education, leaving behind the aggressions within her dysfunctional family. The directorial debut of actress Alina Grigore, known for her roles in Ilegitim and Din dragoste cu cele mai bune intenții / Best Intentions, both directed by Adrian Sitaru, was awarded the Grand Prix at San Sebastián. Also winning superlative awards was Imaculat, the debut of the tandem Monica Stan and George Chiper-Lillemark, which had its world premiere in the Giornate degli Autori section of the Venice Film Festival. It's a story of lost innocence depicting the trials and tribulations of a young woman in a rehab clinic. Also in Venice, the second part of Bogdan George Apetri's trilogy, which began with Neidentificat / Unidentified (FIPRESCI Award at TIFF 2021), was launched. Miracol / Miracle is a psychological thriller also filmed in Piatra Neamt (the filmmaker's hometown), starring Emanuel Pârvu and Ioana Bugarin, outstanding in the role of a nun who falls prey to a nefarious incident. 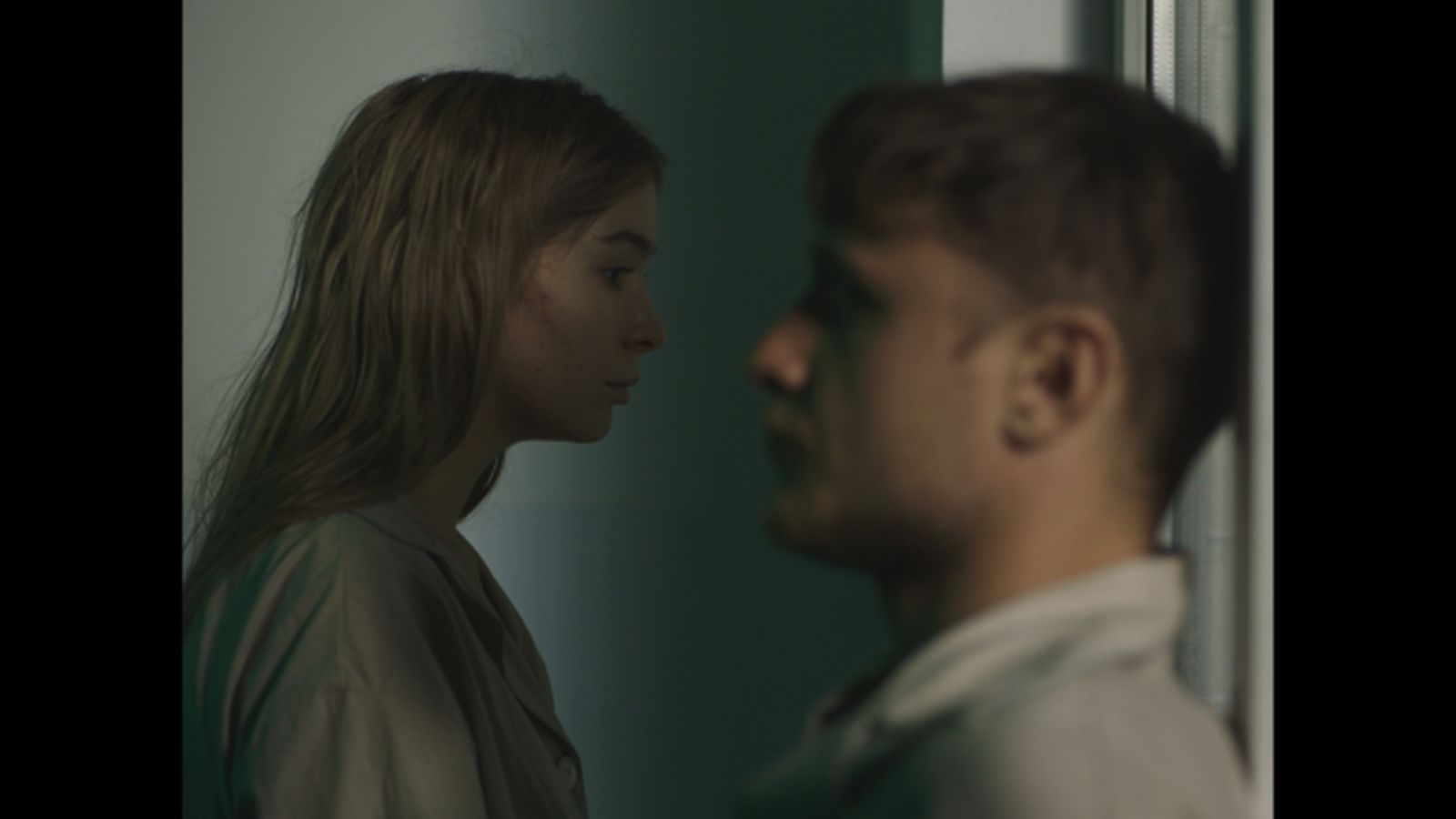 Anca Damian's latest animated extravaganza, Insula / The Island, will benefit from a special screening in the Romanian Film Days, after an impressive international festival run that began in Rotterdam and Gothenburg. Bursting with creativity and colour, the surrealist comedy inspired by Gellu Naum's play reinterprets the story of Robinson Crusoe, turning it into a political and poetic musical fable.

The films included in the Romanian film Days competition  will be available to watch at TIFF2022 with TIFF Card subscriptions, already available online, in limited edition, on the Eventbook platform. The complete schedule of this edition will soon be available on the festival platform and in the TIFF Official App.