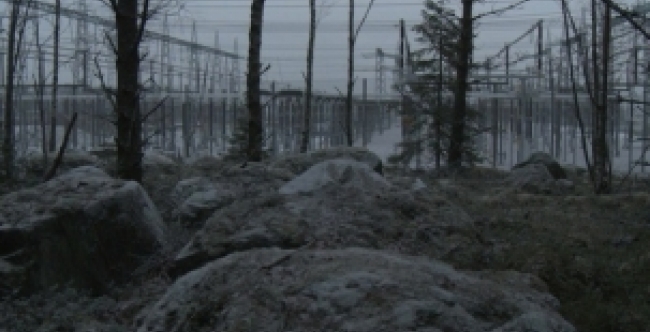 Within the ecoTIFF project, the organizers have set up a series of films and actions meant to direct the public attention towards protecting the environment.

The TIFF project dedicated to the World Environment Day includes the screening of three films which raise questions on the causes which contribute to the destruction of the planet and to the serious dangers  which mankind is facing.

Into Eternity, directed by Michael Madsen is, by far, one of the most anticipated documentaries at TIFF 2011, and it will be screened starting 1.00 p.m., at Cinema Victoria. Winner of the Green Award at Amsterdam International Documentary Film Festival, it presents the solution adopted by Finland for dealing with nuclear waste by building a waste repository called 'Onkalo'. Experts are trying to find a solution for this waste not to become a threat to mankind.

The screening will be followed by Q&A's and debates on the safe disposal of nuclear waste, starting from the solution adopted by Finland. The panel will take place at TIFF Lounge in Unirii Square, at 2.30 p.m., with the participation of Michael Madsen, the director of the film, Ion Năstăsescu - President of Nuclear Agency & Radioactive Waste, Adrian Jelev - Chief of Nuclear Security at Nuclearelectrica SA, as well as of representatives from local NGOs and institutions involved in green campaigns and Ioana Ciuta – Executiv Director of Tera Mileniul III association.

Innocent Saturday (d. Aleksandr Mindadze) is another title included in this year's ecoTIFF programme, being at the same time selected in the festival's Official Competition. Winner of the Label Europa Cinemas award in 2011 at Berlin Film Festival, the film takes place in April 1986, when a reactor of the nuclear plant in Chernobyl exploded. A group of friends and band mates try to escape the Chernobyl disaster, but a series of unforeseen events hinder their plans.

In addition, at Cinema Arta, at 10.00 a.m., director Coline Serreau denounces, in her documentary film Solutions Locales Pour Un Désordre Global, an agricultural system perverted by financial imperatives, and at the same time invites the viewers to discover new and successful production systems and techniques which will, besides bringing richer crops, offer a better and healthier life to the communities.

Also on June 5th, the public in Cluj is invited at TIFF Café Point - Klausenburg Café, for the second panel of the World Environment Day, focused on Volunteering as alternative solution for environment issues, presented by Holcim and Someș Waterworks.