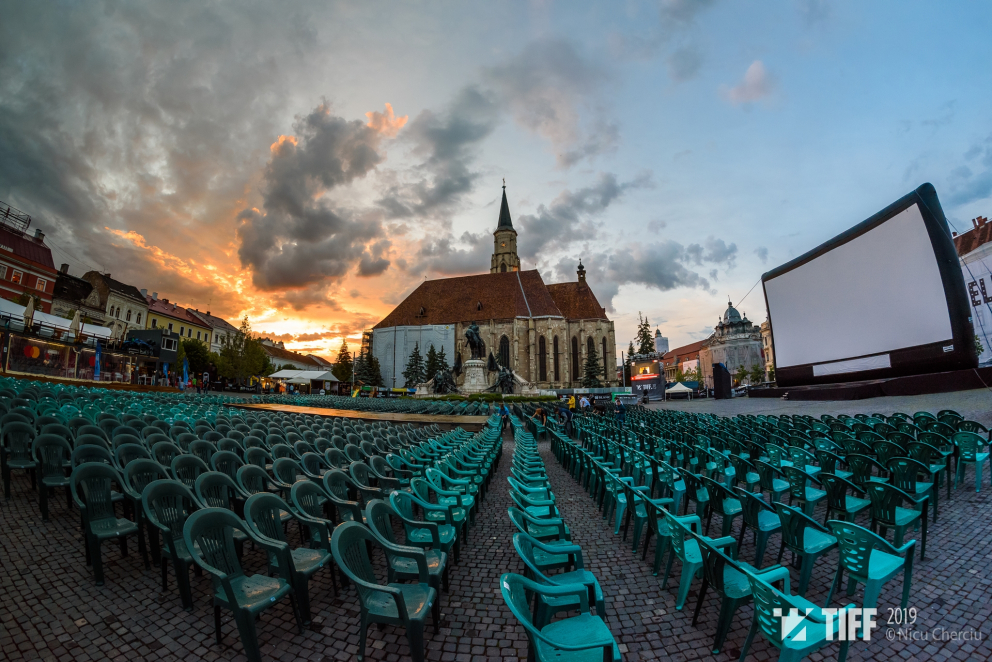 We hope this finds you optimistic in these complicated times — and at home, protecting everyone’s safety. Many of you may have been wondering what will happen to this year’s Transilvania International Film Festival.

In our nearly 20 years of existence, we have gone through a lot, but at the end of each May and the beginning of each June, Transilvania IFF was always there for its fans, the result of a year-long process for a hardworking team of hundreds. This year, however, we will have a premiere like no other at TIFF.

We hoped until the last moment that we could get together in Cluj on May 29, wondering once more if it would rain on our opening night and filling the town with good energy, good cinema, and good music for 10 days. But as we have been preparing all this, we also kept an eye on developments in Romania and around the world. As big festivals are postponed or even cancelled, the film industry faces a lot of uncertainty. For us, only one thing is certain: that Transilvania IFF’s 19th edition can no longer take place between May 29 and June 7.

We plan to announce the new dates for Transilvania IFF 2020 in the coming weeks. Many variables play into deciding new dates. Any decision will take into consideration restrictions imposed for the common good, and we plan to adapt as we go to make sure that we can see each other again safe and sound.

If your projects are part of our programs (Transilvania Pitch Stop, the Alex. Leo Șerban fellowship, the local competition, etc.), they will be rolled over to the new dates.

Those of you who bought tickets and passes can get a refund, with our thanks for including TIFF in your plans. And we are most grateful to those of you who choose to support the festival in these complex times by holding on to them for new dates later in the year, with all the changes entailed by that.

Meanwhile, we focus on the festival’s streaming platform, TIFF Unlimited (unlimited.tiff.ro), for which the viewership has increased by 400% in the last couple of weeks. The platform includes free weekly premieres, cinema and culinary experiences, theater, and many other surprises for #CaranTIFF. 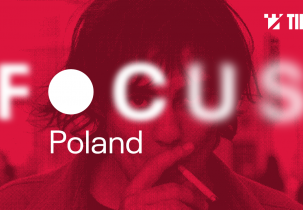 12 May
TIFF2022: Drama Room in partnership with Netflix - the program dedicated to Romanian series creators 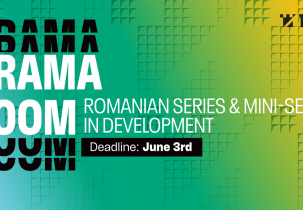 09 May
The Legendary Eliades Ochoa, star of Buena Vista Social Club, to perform at TIFF2022 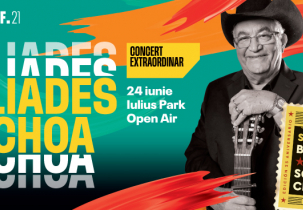