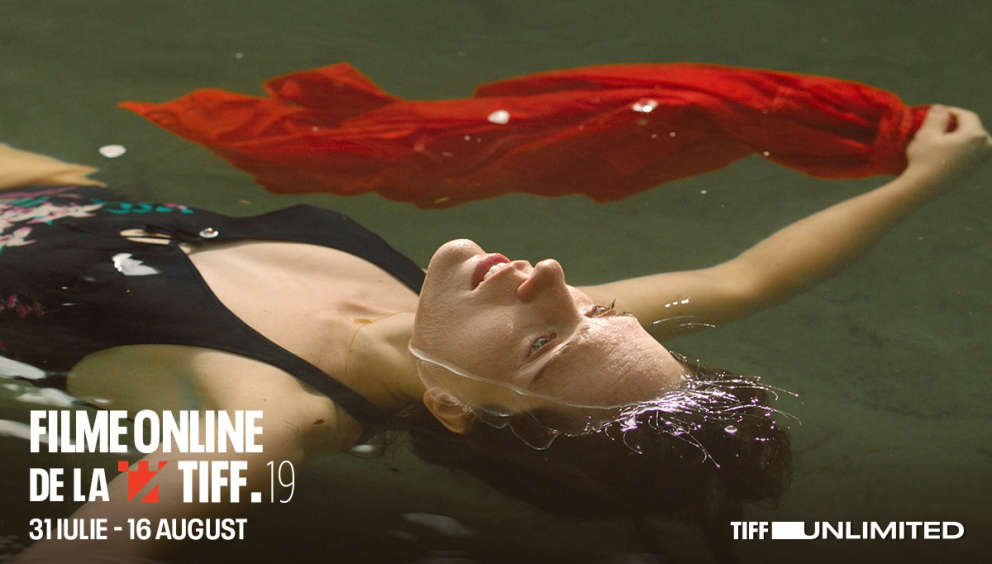 A few of the most surprising titles from the 2020 program of the Transilvania International Film Festival can be seen online throughout Romania on the festival’s platform TIFF Unlimited (unlimited.tiff.ro). Those who cannot make it to Cluj between July 31-August 9 and those who want to continue their festival experience online will have severals new hits available to them from the Supernova, No Limit, and What’s up, Doc? sections between July 31-August 16. 48-hour pay-per-view tickets are 20 RON (the equivalent of 4 USD + VAT).

Available online and as an iOS and Android (mobile, Android TV and Apple TV) application, TIFF Unlimited has over 140 films in its constantly refreshing catalogue and can be accessed by purchasing a monthly (5.95 EUR, VAT included) or annual (65  EUR, VAT included) subscription, which allows access to   films by David Lynch, Xavier Dolan, Abbas Kiarostami, Claude Chabrol, Stanley Donen, but also to titles awarded at TIFF or other major festivals over the years. TIFF Unlimited subscribers can access all titles, including this year’s selection above.