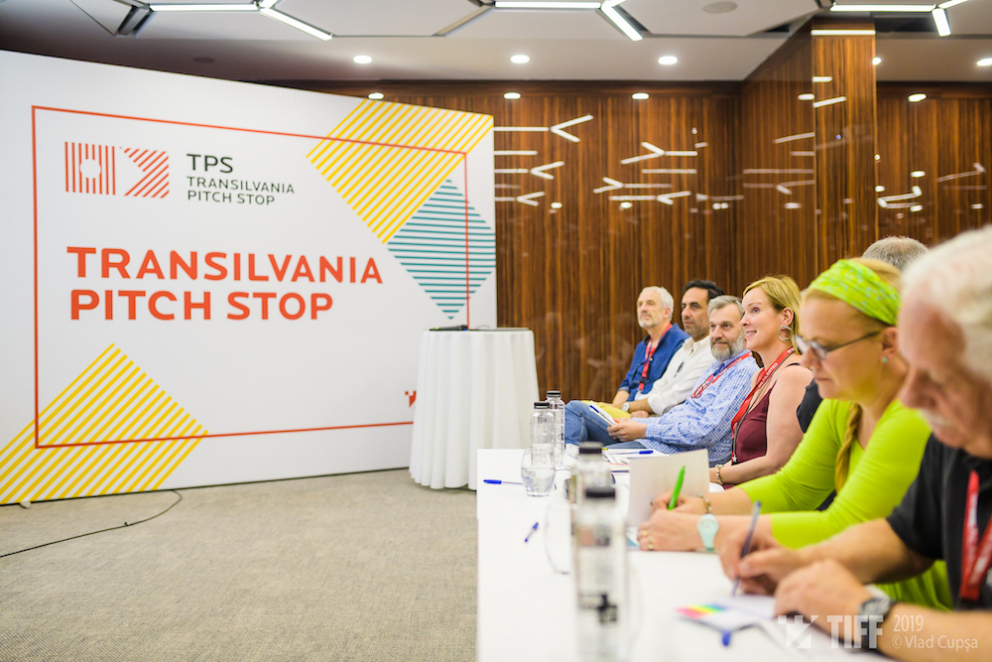 Through the international co-production platform Transilvania Pitch Stop (TPS), nine projects in development will be presented to industry professionals (producers, distributors, sales agents, representatives of film funds etc.). The programme includes the presentation of projects in front of potential partners and financiers, on the 7th of August, as well as online applied discussions on the selected projects.

TPS’s goal is to discover and support a strong selection of feature films for authors and/or producers who are working on their first or second feature from Romania and Hungary, Bulgaria, Serbia, Ukraine, Russia, Moldova, Grecia, Turkey and Georgia and to encourage a cross border cooperation between countries from around the Black Sea as well as European.

The main award, Eurimages Co-production Development Award, worth 20.000 Euro, will be given to a project selected by the TPS jury, who is made up of film industry professionals and an Eurimage representative.

The feature projects selected for the seventh edition of Transilvania Pitch Stop (TPS) are:

Snowdrops at the End of the Train

Death and the Maiden

Four other projects will take part in a project development workshop, dedicated exclusively to Romanian and Moldavian directors who are working on their debut or second feature. At the workshop that will take place from the 3rd until the 6th of August, the four projects will receive personalized script guidance, specialized training and support in preparing their pitch in front of potential projects. 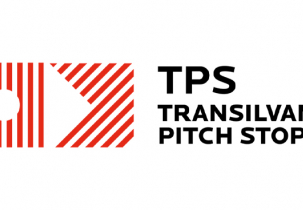 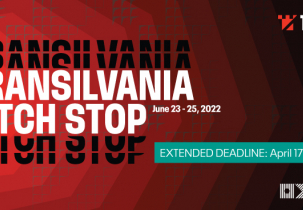 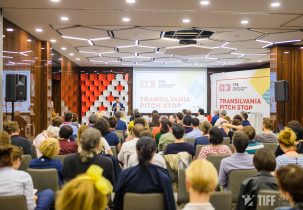