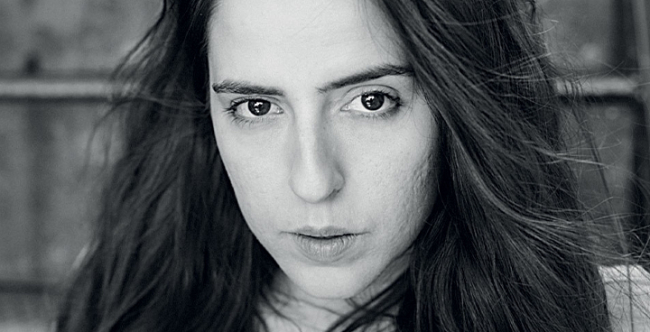 During the past year she worked for 5 months as assistant director for Tim Burton and for a month as assistant to Guy Pierce and Damian Lewis for a Sony series.