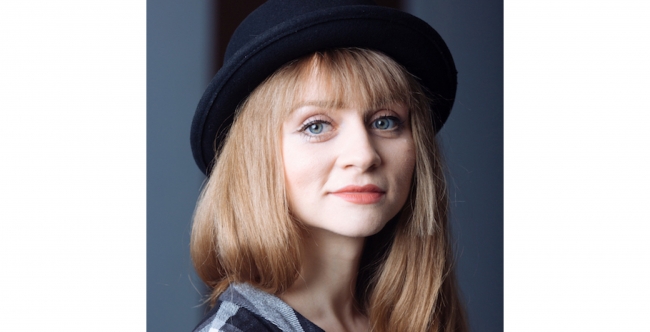 She is an actress that both sings and dances. She can be seen on in theatres such as the Bucharest National Theatre, the Comedy Theatre, the Nicolae Bălcescu Cultural Centre, Teatrelli,  Odeon Theatre, the Excelsior Theatre. She is also working in various independent projects hosted by the Godot Café-Theatre, “În Culise”. One important role is Aglaja, play dramatized from Aglaja Veteranyi's novels and she has stood out in performances directed and choreographed by Răzvan Mazilu: Mon Cabaret Noir or West Side Story.