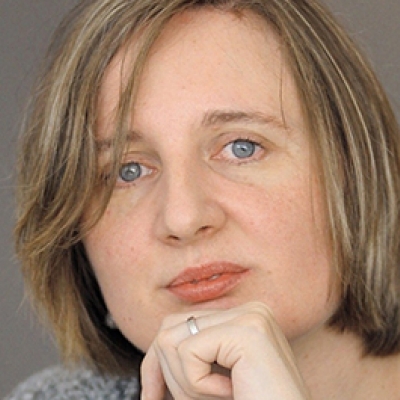 Nerina graduated with a degree in comparative literature and philosophy from the Faculty of Arts in Ljubljana. She has written film reviews for Slovenian newspapers and magazines and for different publications. In 2001 she wrote and directed a 30-minute-long documentary film, People from the Planet Orient, for TV Slovenia.

In 2011 she wrote a booklet about Slovenian actress Majda Potokar. In 2017 she finished “Dialogues with Filip”, a dialogue book with Slovenian film director Filip Robar Dorin. 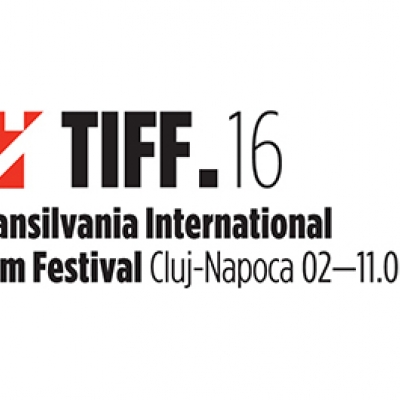 Mira has been involved in different areas of audiovisual world in the last 20 years. She is Managing Director of the Sofia IFF, Programmer and Head of Sofia Meetings, a co-production market within the festival. She works in consulting, development, production, distribution and exhibition, the main activities of Art Fest Ltd.

In 2016, she co-produced The King of the Belgians by Jessica Woodworth and Peter Brosens that premiered in Venice and is now opening TIFF 2017! She is a member of the European Film Academy and the LUX Prize selection board. 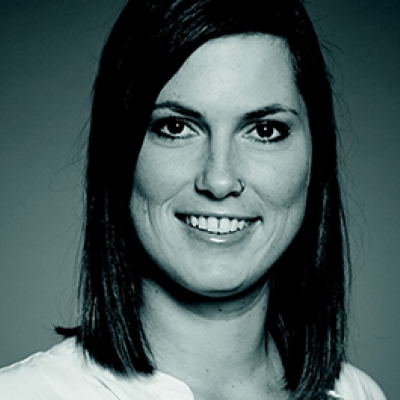 Cosima was born in the North of Germany. Following a gap year in Australia, she studied Communication Studies in England, managed an arthouse cinema as well as volunteered for the Cambridge Film Festival.

She went on to take her MA in Media Culture in the Netherlands. After working for German Films briefly and traveling months around South America, she joined the Munich-based world sales Beta Cinema in 2012, where she is in charge of festivals. 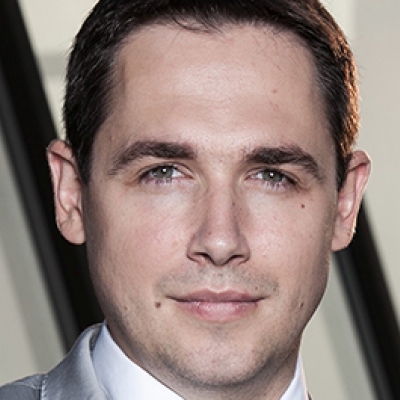 Between 2011-2015 he was a spokesman and director of PR & marketing of T-Mobile New Horizons IFF, American Film Festival and New Horizons Cinema in Wroclaw - the biggest arthouse cinema in Europe.

He worked as a communication strategist for many Polish film productions, including high-profile artistic films as well as successful blockbusters. 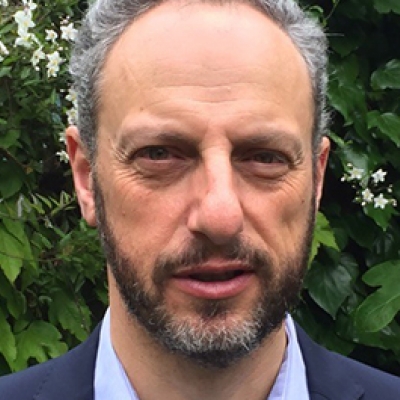 Jonathan is based in London. He writes a weekly online column for Film Comment, contributes regularly to The Observer, Sight & Sound, Screen Daily and others, and teaches at the National Film and Television School.

He is the co-writer of Fiona Tan’s feature History’s Future, and his short films as writer-director are L’Assenza and A Social Call. His books include Atom Egoyan and a collection of criticism, “Short Orders”. 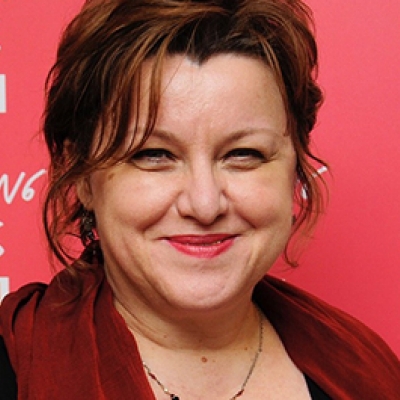 Corina Şuteu’s career started in Romania: theatre critic, managing director of UNITER and Theatrum Mundi. It continued in France and New York, as an initiator, coordinator and developer of cultural institutions and programs, an expert and trainer in management and cultural policies.

She was the managing director of the Romanian Cultural Institute in New York and President of EUNIC USA, founder and president of the FilmETC Association and the Romanian Film Festival Making Waves hosted by the Lincoln Center. She published dozens of reports on the internationalization of cultural exchanges and European cultural policies. She was Minister of Culture in the technocrat government led by Dacian Cioloş.

Currently, Corina Şuteu is an international cultural consultant, president of FilmETC and curator of the Insula 42 space, together with her closest collaborators. 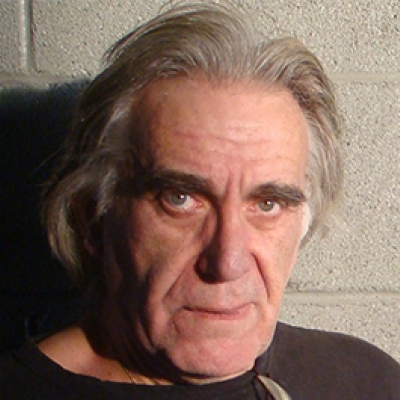 Born in Budapest, Hungary, Les moved to USA at age eleven. After many years as an award-winning advertising art director and graphic designer, he shifted his attention to working as the agent of a unique group of fine artists and photographers. He published several limited-edition sculptures and art prints with HR Giger. He is also a curator of cutting-edge exhibitions.

Under his own imprint Barany Books (Scapegoat Publishing), he conceived and published “Carnivora - The Dark Art of Automobiles”. Also an actor, he is due to appear in the feature Astrid’s Saints, a mystery drama by the award winning Italian filmmakers Mariano Baino and Coralina Cataldi-Tassoni. 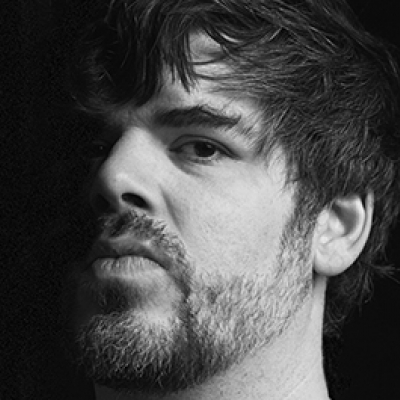 Zev Deans is a director of award-winning and disturbing music videos. He is also the driving force behind Panorama Programming, based in Brooklyn, New York.

His most recent projects include directing a short Alien film for 20th Century Fox, filming a music video in Transylvania with the collaboration of Kodak Film, and restoring and curating a collection of never-before-screened films by and about the legendary surrealist H.R. Giger, in collaboration with Leslie Barany. All these films can be seen at TIFF 2017 in the H.R. Giger Portrait sidebar! 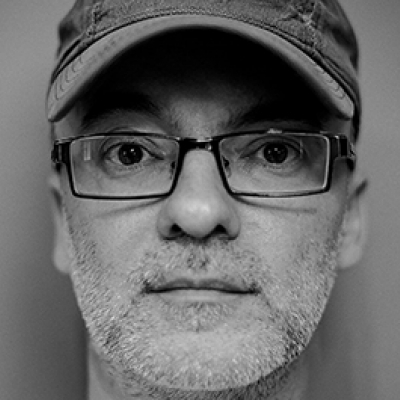 Cosmin was in fashion photography and advertising for 20 years. When he turned 40, he decided to only work on the projects he believed in. He published Bumbata, an photography album describing the life of the inmates from the Aiud Penitentiary, that earned him two design awards.

He won many photography awards, including First Prize in the Architecture sidebar of the Sony World Photography Awards with his project Conjugal Room. Since 2013, he’s been living and travelling in a motorhome with his partner, journalist Elena Stancu. Their feature debut, documentary The Last Caldarash, will be screened in the Romanian Days at TIFF 2017. 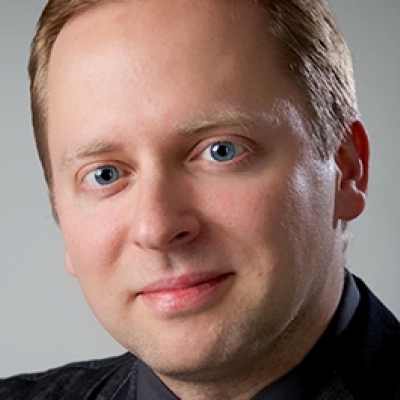 Michał is a film critic and scholar based in Warsaw. He is currently teaching film at Artes Liberales Department at the University of Warsaw. In 2012, he has been named the Critic of the Year by the Polish Film Institute, and he worked as the Artistic Director of Gdynia Film Festival between 2013 and 2016.

After having defended a Ph.D. thesis on the work of Pauline Kael, he has taught film at several Polish universities, as well as worked as a programmer for Off Plus Camera International Film Festival. 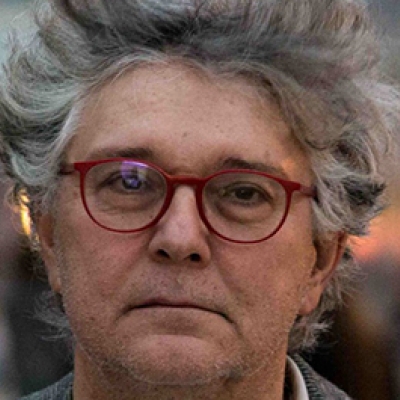 Born in Thessaloniki, Greece, in 1957, Efstratios is a film critic, a journalist and radio producer. He studied at the Faculty of Economic Sciences from the Babeş-Bolyai University in Cluj-Napoca and graduated the Institute of Journalism in Thessaloniki. Author of many cinema articles, he was for two years vice-president of the Film Critics’ Union in Greece. 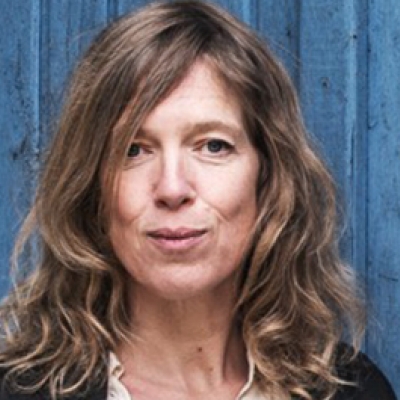 Born in 1970, Clementine studied Journalism and Film at the University of Amsterdam. She works as an contributor editor, among other things for Dutch TV-guide VARAgids and Dutch newspaper de Volkskrant. 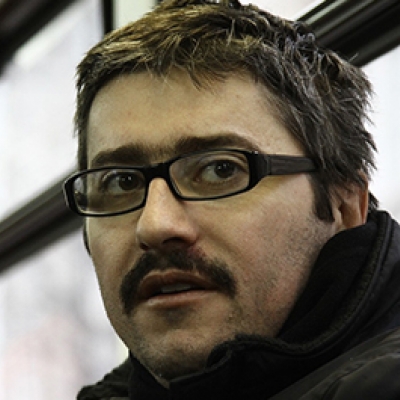 Born in 1976, in Salonta, West Romania, Marian received his bachelor degree in Film and TV Directing at UNATC Bucharest in 1999. He directed several short film, winning the Palme d’Or for Best Short Film at the 2008 Cannes Film Festival with Megatron.

In 2010, his first feature film Morgen won the Special Jury Prize at the 63rd Edition of the Locarno Film Festival. In 2012, his second feature film Rocker premiered at the 60th edition of San Sebastian International Film Festival. In 2015 Orizont was screened in competition at Tallin Black Nights. In 2016, he directed the TV mini-series The Valley of Silence for HBO Europe. 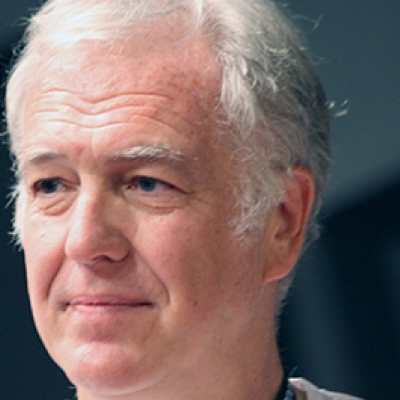 Geoff is a writer, lecturer, film programmer for BFI Southbank, London, and programme advisor to the London Film Festival. Now a regular contributor to Sight & Sound, he was for many years Film Editor of Time Out.

His books on cinema include, among others, studies on Krzysztof Kieślowski’s The Three Colours Trilogy, Nicholas Ray, and American indie filmmakers; he has contributed to numerous film anthologies and writes on other subjects at geoffandrew.com.

He has served on film festival juries in Cannes, Istanbul, Torino, Sarajevo, Morelia, Brussels and London, and teaches regularly at the National Film and Television School and the London Film School. In 2009, the French government made him a Chevalier de l’ordre des arts et des lettres. 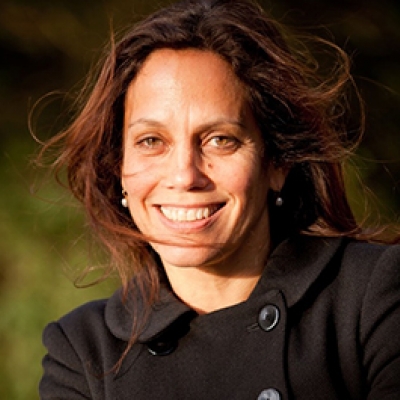 Elizabeth is now in post-production with On Chesil Beach, an adaptation of Ian McEwan’s best-selling novel, starring Saoirse Ronan. Elizabeth has served on the board of EM Media, The Edinburgh Festival, was chair of Women in Film and TV UK. 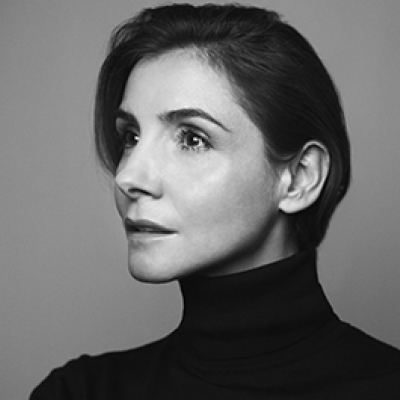 Clotilde was born on April 3, 1969 in Levallois-Perret, Hauts-de-Seine. Always attracted by acting, she made her theatre debut in 1989, in L'Avare of Moliere.

On year later she landed her first part in a film production in Jacques Doillon's Le petit criminel, which brought her a Most Promising Actress nomination at the César Awards and the European Actress of the Year Award at the 1991 European Film Awards.

An accomplished actress in film, theatre, and television, she has played more than 60 parts, easily switching from comedy to auteur cinema. In 2007 she became a Chevalier of arts and letters.

In her honor, TIFF will screen Philippe Garrel's In the Shadow of Women. 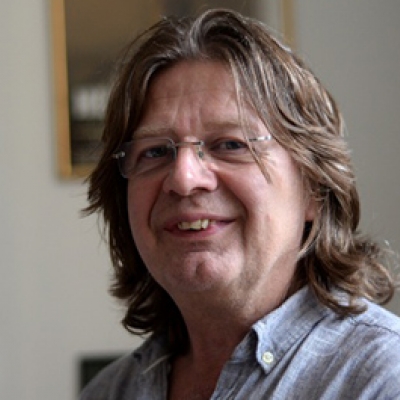 András graduated from Eötvös Loránd University in 1980. After being a legal advisor and then CEO at Csepel Steel and Metal Works, in 2000 he established Inforg Studio and since then he has worked as a producer, building a filmography of 25 feature films, 100 short films, 80 documentary films and 15 animations. Lots of these films have participated in the world's most prestigious film festivals throughout the world.

His most recent feature, Ildikó Enyedi’s On Body and Soul, won the Golden Bear at this year's Berlinale. The film will have its Romanian premiere at TIFF, in the Supernova sidebar, before being released in Romanian cinemas at the end of June.