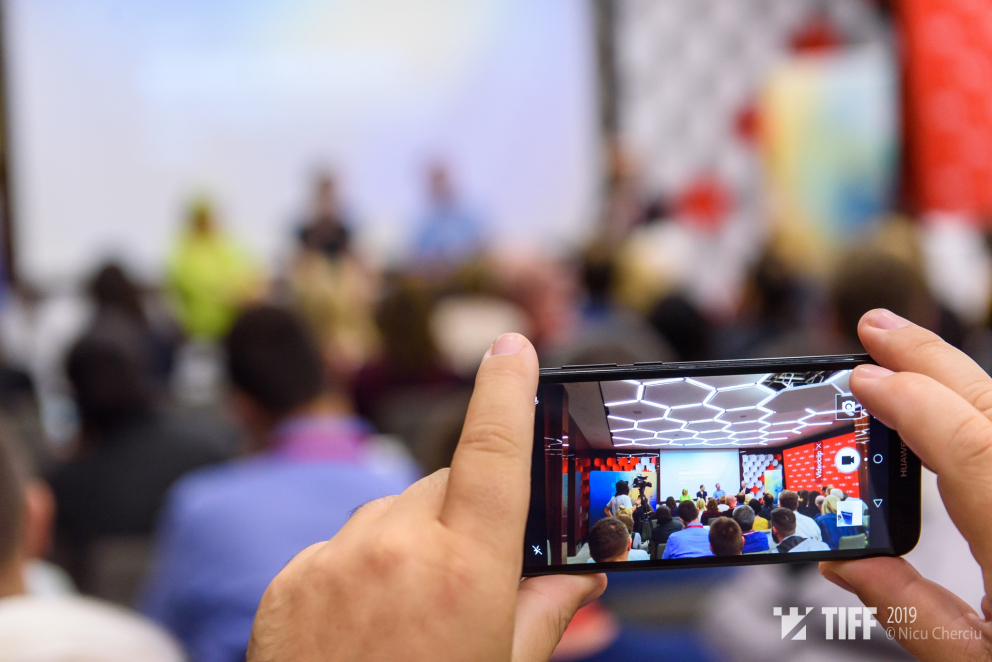 Drama Room is open to directors, producers and screenwriters interested in developing and producing series and mini-series and is open to participants from Romania, Hungary, Bulgaria, Serbia, Ukraine, Russia, Moldova, Greece, Turkey and Georgia.

The first edition of Drama Room will be a hybrid event and will take place between July 26-28, 2021. It will consist of a series of online tutoring sessions in collaboration with MIDPOINT Institute and a case-study, with the support of HBO Romania (in-person event during Transilvania IFF). The program will focus on providing the necessary informational toolkit to enable film professionals access to the drama world both financing and content creation.

The deadline to apply is July 12: vp.eventival.com/tiff/2021

The tutors of this year’s edition are Marike Muselaers and Gábor Krigler.

Marike Muselaers started her career at Fortissimo Films and RTL Netherlands before joining the Lumière team. After a more than 10-year journey in sales, acquisitions and (co-)productions, Marike is now co-leading the Lumière Group. She is a keynote speaker, panel guest and moderator at events like SerieSeries, Cannes Film Festival, Berlin Film Festival, C21 London and Tallinn Black Nights, and she is a member of the Advisory Board of Göteborg Film Festival’s TV Drama Vision and Nostradamus.

After years of script consulting and a thriving career in HBO Hungary as Creative Executive, responsible for all creative aspects of development and production on all Hungarian HBO shows as a producer, Gábor Krigler went on to found his own company, Joyrider, specializing in creating and developing high-end scripted serial content for the international market.