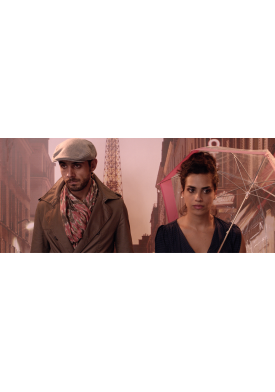 Jad is about to be released from jail for a crime his older brother Ziad committed five years ago. Ziad has decided to stop his drug-dealing business and start a new chapter in life. Ziad’s best-laid plans are hindered by an unexpected turn of events that leads to his involvement in a large-scale smuggling operation to transport the amphetamine Captagon across the border. When Jad is set free, he wants to join Ziad for one last run before getting out of the drug trade for good.