What is LIM - Less is More? 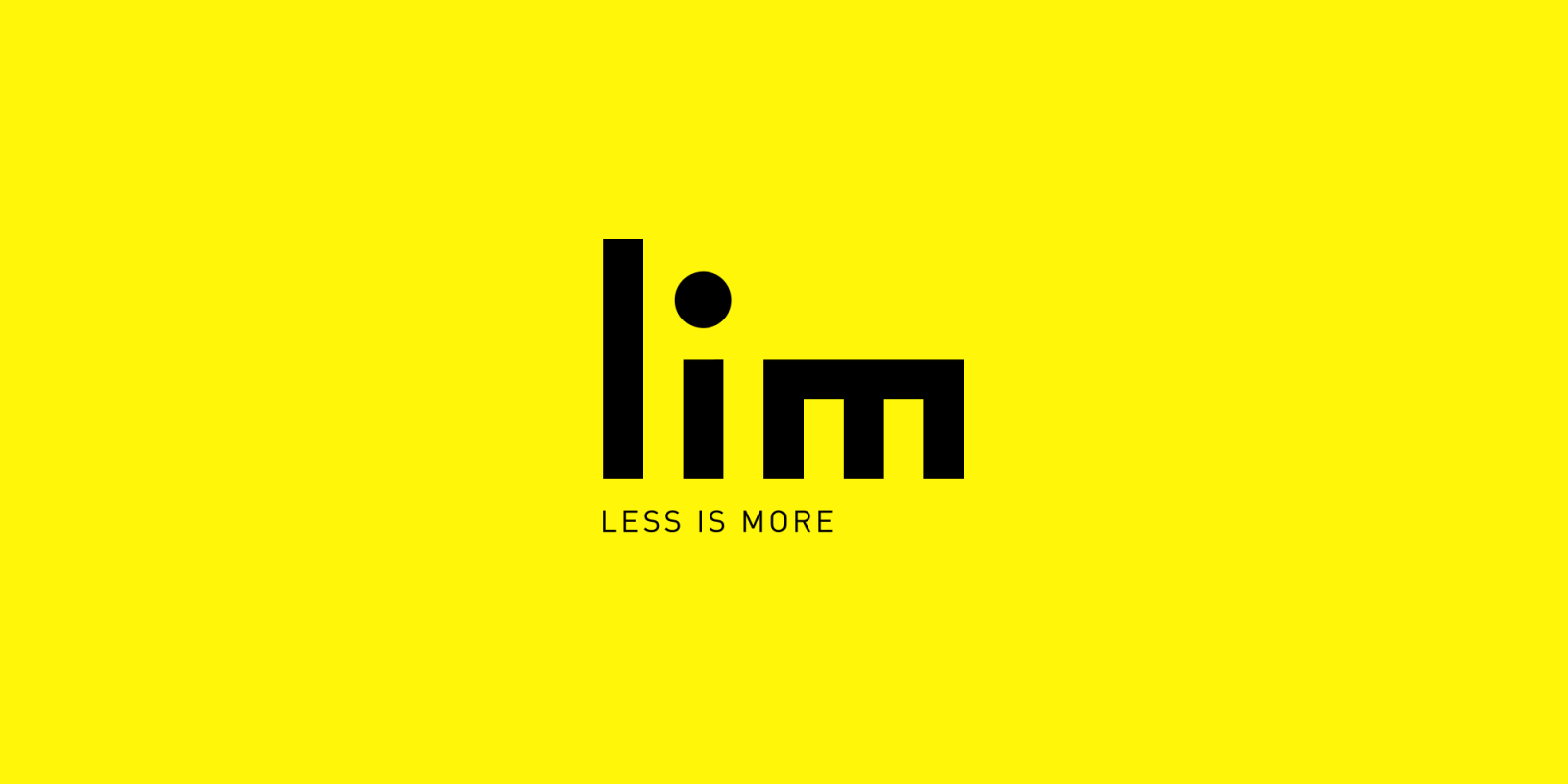 In the last few years, a growing proportion of the most creative and interesting feature films in international independent cinema have been produced with very limited budgets (low to micro-budget cinema). The pressure of a reduced budget falls on the shoulders of the whole artistic team, leading to compromises, frustration and failed projects.

The aim of LIM is to give the opportunity to a new gifted generation of filmmakers, already known for their short films, to jump into the feature film adventure through the prism of limited budget production. The scheme will also be open to 2nd and 3rd feature film projects, as well as to artists coming from theatre, documentary and visual arts.

LIM is structured around 3 one-week workshops in residency in small villages in three different parts of Europe: in 2017, there were Flanders (March), Transylvania (June) and Brittany (October). In 2018 LIM will take place în France / Brittany, Romania / Transylvania and Poland.

23 core participants, 16 film projects selected each year from all over the world as well as 4 emerging European producers wanting to strengthen their ability to follow the development of feature film projects within a low to micro budget frame. The development work will be supervised by 4 very experienced script-consultants (all of them being writers in activity) as well as low to micro budget specialists (line producers, first AD, etc.).

Every year, LIM also provides to participants one major industry event, enabling them to present their projects to European producers and film professionals. In the meantime, LIM’s goal is to generate the creation of a European network of professionals working around limited and very limited fiction feature film, thus triggering both co-productions, new funding, distribution and broadcasting opportunities.