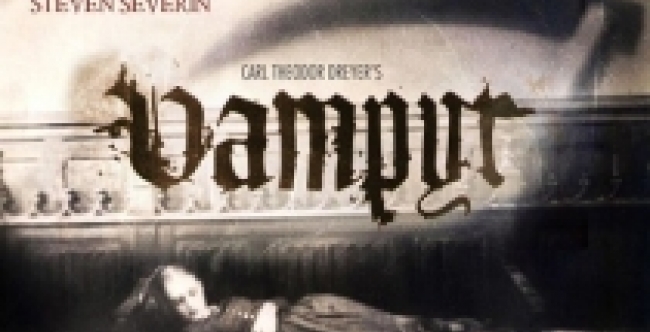 Steven Severin, co-founder of Siouxsie and the Banshees, comes to Transilvania IFF.

Thursday, June 7th , at 21.45 Steven Severin will accompany with live music the screening of Carl Theodor Dreyer’s 1932 classic horror Vampyr at Casa TIFF. The artist promises a hunting performance and an unforgettable evening for film buffs.

Steven Severin ( born Steven John Bailey, 1955) founded the post-punk group Siouxsie and the Banshees together with Siouxsie Sioux in 1976. He was featured on all 16 albums and 30 singles as co-lyricist and songwriter, during their two decades long career. Considered one of the most daring bands of the 1970s and '80s Siouxsie and the Banshees inspired numerous bands and is still regarded as main influence by bands such as Radiohead, U2, Massive Attack, Tricky or Red Hot Chili Peppers.

After the band broke-up in 1996, Steven Severin started a solo carrier and created his own label RE. Since than, the artist recorded 10 albums and also composed original music for films and theatrical plays. Steven Severin is at his first visit to Romania.