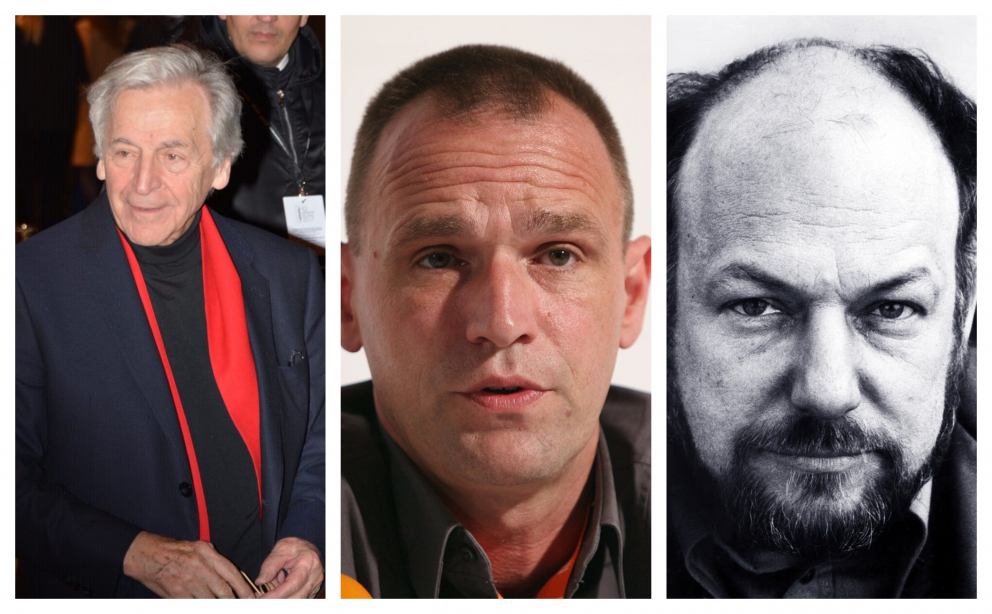 The 3X3 section of this year’s Transilvania International Film Festival celebrates three auteurs whose work is highly political, wether it in the form of black comedy, war dramas, or thrillers: Costa-Gavras, Vinko Brešan and Dušan Makavejev.

In Adults in the Room (2019), renowned Greek-born French director Costa-Gavras delves into the most difficult moment in Greece’s recent history, the financial and political crisis of 2015. Additionally, TIFF will screen his foreign language Oscar-winning political thriller Z (1969), as well as his debut, Compartiment Tueurs (1965), a thriller featuring Yves Montand, Simone Signoret, Michel Piccoli, and Jean-Louis Trintignant.

From the work of celebrated Serbian director Dušan Makavejev, who passed away last year, TIFF will screen three early titles which brought him fame as well as censorship in his home country: Man Is Not a Bird (1965), Love Affair, or the Case of the Missing Switchboard Operator (1967) and Innocence Unprotected (1968), got a Silver Bear in Berlin.

TIFF’s 3x3 is presented by the French Institute, Film Center Serbia, and the  Croatian Audiovisual Centre.