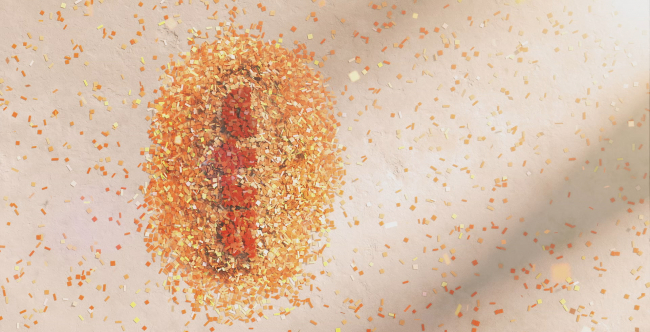 In 2021, ARTE celebrates 30 years since the signing of its founding treaty between France and Germany. From its inception, ARTE’s mission and vision has always been pan-European. Now, thanks to funding from the European Commission, ARTE.tv reaches almost 70% of Europeans in their mother tongue with 400 hours of programming per year subtitled in English, Spanish, Italian and Polish alongside the traditional French and German offers.

The platform is also available in Romania and offers free access to performing arts, great documentaries and culture magazine shows. About two thirds of the programmes broadcast on ARTE are previously unreleased.

ARTE’s documentaries portray the daily life in the frontier zone between Mexico and the United States, in Amexica: Life in the Borderlands, or reflect on European identity looking at the continent’s diversity of culture and the crises it has gone through, in The Godless West. The web-series Female Spies tells the story of brave women like Yola, who set up a fake hotel to smuggle refugees to Israel, while the Liberated series examine prejudice and taboos around sex with humour and intelligence.

Magazines such as Tracks and Culture@Home debate the latest cultural trends around Europe and the world, with performers and performances that challenge boundaries and conventions.

ARTE doesn’t want its programming to be a one-way conversation. Through a massive worldwide survey called Time to Question, ARTE checked on the hopes and fears of young people, and the results can be seen on the platform. Over 400,000 people have answered until November 2020. ARTE then released a series of documentaries inspired by the responses on climate change, discrimination and the future of science.

ARTE's offer in six languages is available throughout Europe for free, including Romania, with English subtitles. The programmes can also be viewed on Smart TVs and on ARTE’s mobile apps.