04.04.2019 10:45
Composer and pianist Jean-Michel Bernard and legendary French group Les Négresses Vertes will play in Romania for the first time at the 18th edition of the Transilvania International Festival. 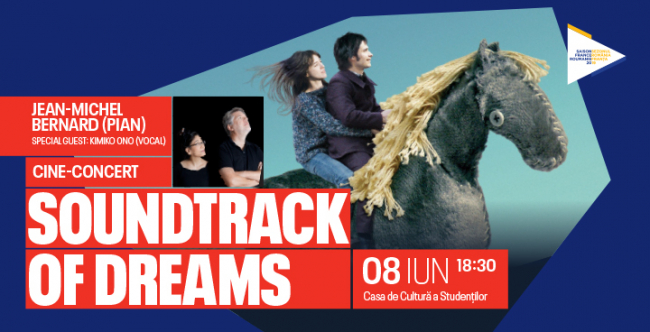 Composer and pianist Jean-Michel Bernard, who was awarded in Cannes in 2007, and legendary French group Les Négresses Vertes will play in Romania for the first time at the 18th edition of the Transilvania International Festival. The two concerts are presented at TIFF  as part of the Romania-France Season 2019.

Award-winning pianist, composer, arranger and producer Jean-Michel Bernard comes to Romania for the first time with his work for films directed by Michel Gondry or Martin Scorsese, as well as with famous film music scores by Lalo Schifrin or Ennio Morricone, featuring special guest Kimiko Ono, Bernard’s collaborator of over two decades.

Tickets are available at: https://bit.ly/2HUM6O0

Bernard is well-known for his scores for La science des rêves (2007, r Michel Gondry) and Paris-Manhattan (2012, dir.  Sophie Lellouche), Hugo (2011, dir. Martin Scorsese), Be Kind Rewind (2008, dir. Michel Gondry), or Madame Bovary (1991, dir. Claude Chabrol), as well as for being one of the most important contemporary musicians.

Bernard’s work has also been recognized by the European Union of Film Music Composers (UCMF) and by the SACEM Grand Prix, awarded to him in 2017. Bernard was recently nominated to be a Steinway Artist 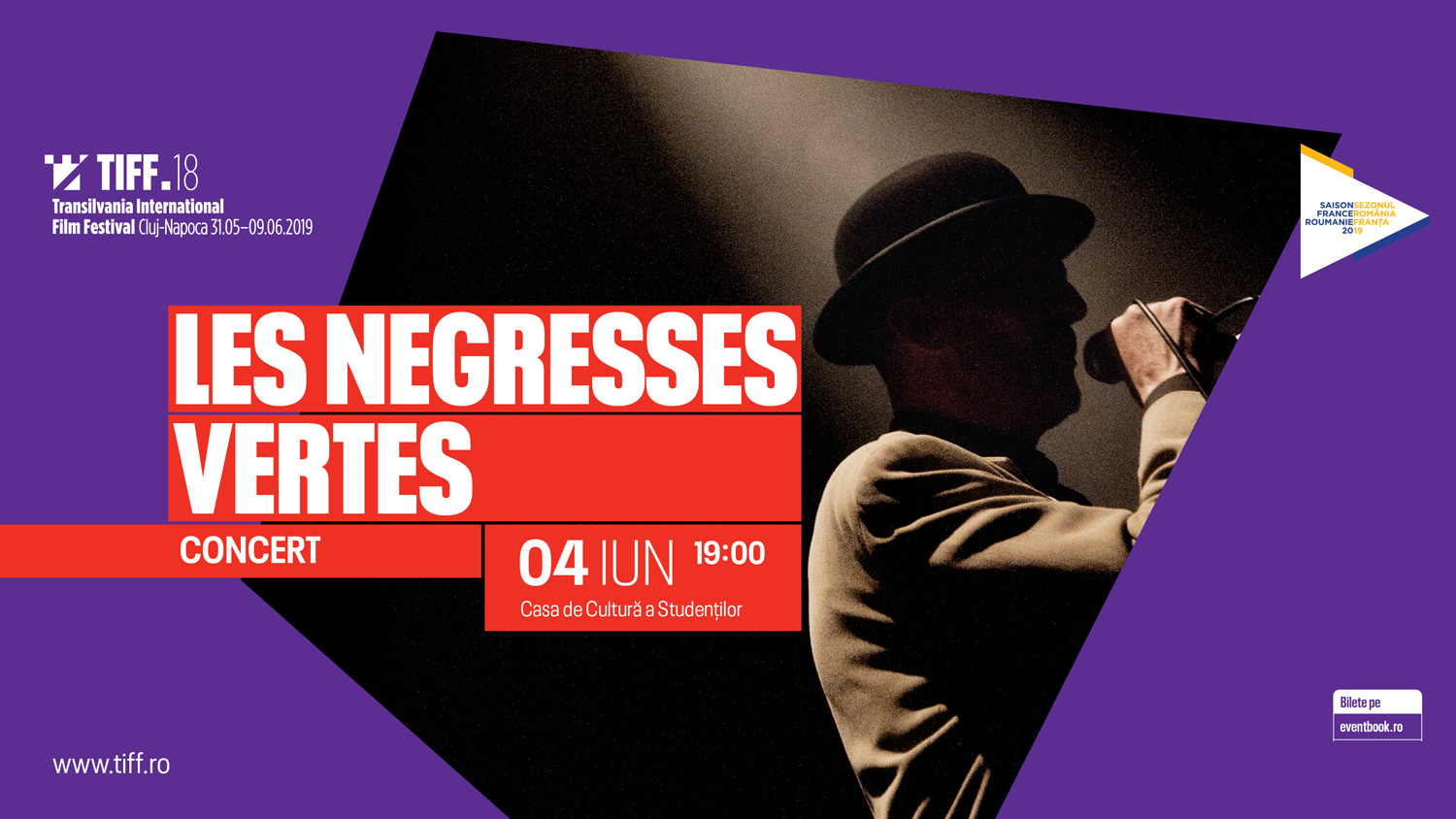 Reunited after an 18-year hiatus, the legendary French group Les Négresses Vertes will meet Romanian fans for the first time as part of a tour celebrating the 30th anniversary of their first album.

Tickets are available at: https://bit.ly/2YOOdrN

The band is one of the few international successes selling millions of albums without speaking in English. In the 1990s, the band explored new territories and collaborated with major artists like Massive Attack and Howie B. Following an 18-year hiatus, Les Négresses Vertes got back together last year for a tour that will include Romanian leg at TIFF 2019.

Both events are part of the 2019 Romania-France Season (www.sezonulromaniafranta.ro ), organized with support from the Ministry of Foreign Affairs, Institut Français and Groupama, between November 27, 2018, and July 14, 2019.