Submissions deadline extended for the 20th edition of Transilvania IFF 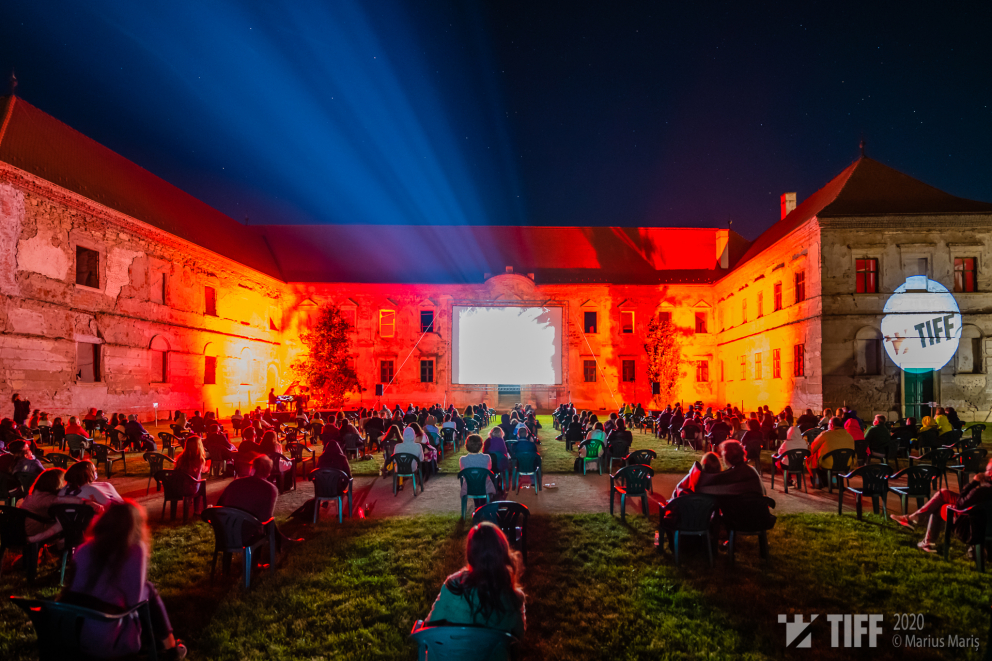 Update. The deadline for submissions for the 20th edition of Transilvania International Film Festival has been extended for a month, until March 1st.  The final dates for 2021 are July 23 and August 1.

Romanian films have no submission fee.

All regulations can be found here: https://tiff.ro/en/content/regulations-tiff-2021

Transilvania IFF was the first major film festival to be organised in Europe during the pandemic, between July 31st and August 9, 2020. Postponed from May, the festival took place completely outdoors in 14 venues throughout the city of Cluj, Romania, and the surrounding area, in order to prioritise public health, safety, and social distancing. The end result was amazing: around 45,000 socially distanced participants enjoyed the festival.

Since 2002, the Transilvania IFF experience means an exciting and intriguing selection, picturesque locations such as castles or open air museums, cine-concerts in churches, educational platforms for young audiences, solid industry programs, and a consistent focus on the future of audio-visual content. Being accredited by the International Federation of Film Producers’ Associations (FIAPF) places it among the 40 most important festivals in the world.