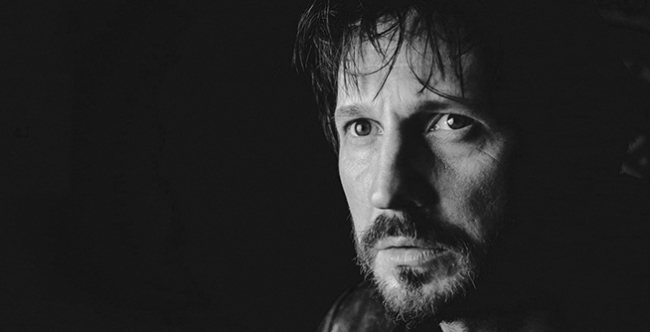 After spending five years at the National Theater in Târgu Mureș, he is now a core member of the Toma Caragiu theater in Ploiești, while also collaborating with Bucharest theaters such as Bulandra, Metropolis, or the Comedy Theater, as well as the Tony Bulandra Theatre in Târgoviște. He had roles in productions directed by Cristi Juncu, Alexandru Dabija, Radu Afrim, Dumitru Acris (Ward no. 6, which participated in festivals in Seoul in South Korea and  Trabzon in Turkey).

He appeared in several international productions shot in Romania: The Necesarry Death of Charlie Countryman, directed by Fredrik Bond; PU 239: The Half Life of Timofey Berezin, directed by Scott Z. Burns; Backdraft, directed by Gonzalo López-Gallego; The Keeping Room, directed by Daniel Barber; and The Hard Way, directed by Keoni Waxman.