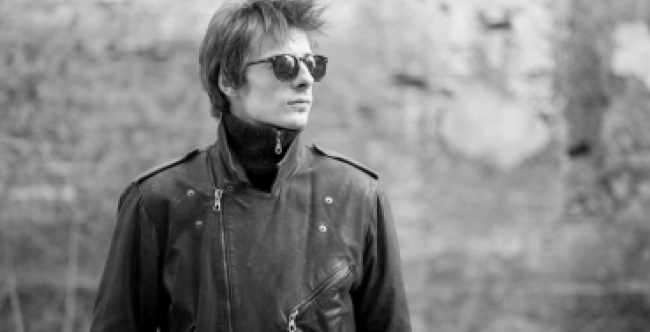 Graduated from Timisoara’s West University – Music Faculty – Acting department. He is a member of the Timisoara National Theatre company and he also appears on the stage of the Odeon Theatre in Bucharest. He appeared in over 10 shows by famed directors such as Radu Afrim, Alexander Hausvater, Mihai Mănuţiu. In cinema, he was “Alex” in Don E. Fountleroy’s “Anaconda 4 Trail of Blood”.