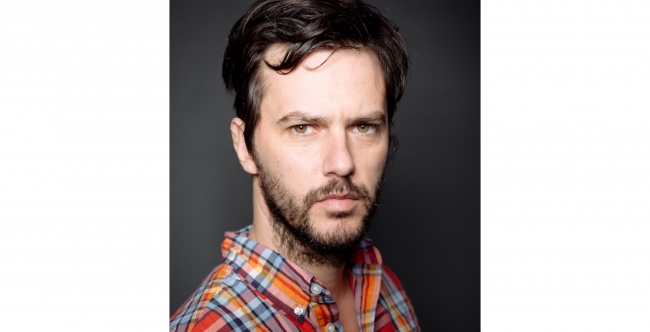 He graduated the Theatre section of the Faculty of Letters in the “Babes Bolyai” University in Cluj-Napoca in 2004, specializing in Drama.

He is now working with the “Radu Stanca” National Theatre in Sibiu, where he had roles in plays directed by Silviu Purcărete (Gulliver’s Travels, Metamorphoses, Faust), Gianina Cărbunariu (Solitarity), Cristian Juncu (Love Letters to a Chinese Princess) or Ziltan Balasz (The Master and Margarita).

Currently, he can be seen in Nathan the Wise at the “Radu Stanca” National Theatre in Sibiu, directed by Armin Petras.