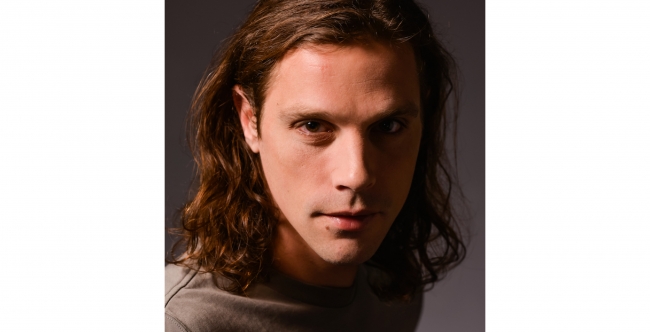 An actor of the National Theatre in Cluj-Napoca, Cristian Rigman has obtained his degree in acting at the Babes-Bolyai University, the Faculty of Theatre and Television, where he studied between 1998 and 2002 with professors such as Miriam Cuibus, Mona Chirilă, Dragoș Pop.

He started working in the theatre in 2000, and from 2003 he is an employee of the Cluj-Napoca National Theatre. Over the course of his career he has worked with directors such as Radu Afrim (A Paris attic overlooking Death, The Cosmonaut's Last Message To The Woman He Once Loved In The Former Soviet Union), Mihai Măniuţiu (Alcesta, Walpurgisnacht, or the Steps of the Commander), Mona Chirila (Zenobia, The Goverment Inspector ), Alexandru Dabija (Pygmalion, Mein Kampf, Florence is I, Sânziana and Pepelea, Floor covering), Gábor Tompa (King Lear, Ubu Slammer!)) , Silviu Purcărete (A Hell of a Mess!) or Anna Stigsgaard (The Idiot).

In 2014, he started working in the Deliruri project, a concert/performance by Mihai Măniuţiu, where he is joined by Ada Milea, Vava Ștefănescu and Bobo Burlăcianu.