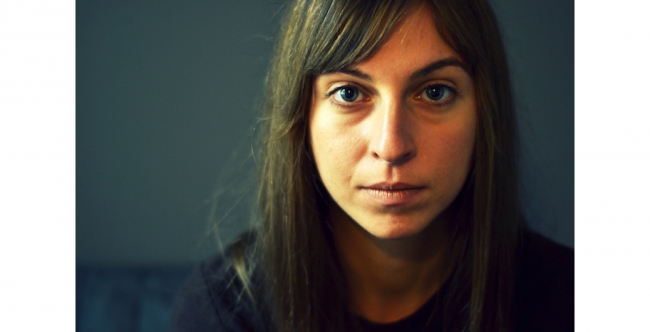 Ioana-Florentina Manciu started working in theatre from the young age of 14, as part of a company composed of teenagers. When she turned 18, she started studying in the Faculty of Theatre in the “Babes-Bolyai” University, in Professor Miklos Bacs, PhD’s class and, as well as in the Faculty of Theatre in the “I.L. Caragiale” National University in Bucharest, in Professor Florin Zamfirescu, PhD’s class. She eventually chooses Bucharest where she debuts and where she starts working in the independent theatre circuit. She continues her academical studies with a degree in acting in the same University, as part of Professor Gelu Colceag’s class (who is currently supervising her in her PhD research).

She has worked starting with 2011 until now in various spaces such as the Act Theatre, the Bulandra Theatre, the Arca Theatre, W.A.S.P., the Odeon Theatre, Galeria 26, the Small Theatre or Caragiale Academy of Theatrical Arts and Cinematography. From 2015 she is an employee of the “Marin Sorescu” National Theatre of Craiova.