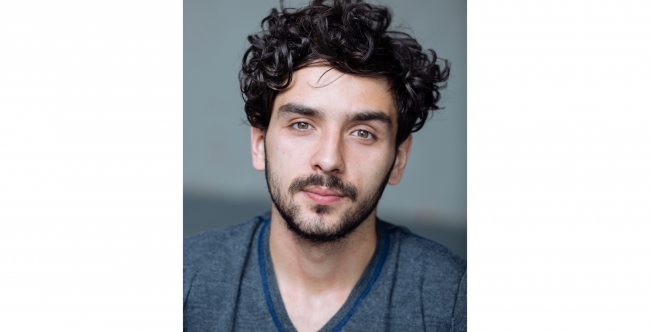 Nicholas Cațianis graduated the Hyperion University in Bucharest in 2014. He studied in the Arts Faculty, in the Drama section, with his professors being Eusebiu Ștefănescu and Rodica Mandache.

Over the course of his three years as a student, he had roles in Demons, A Stormy Night and Nunzio.

In 2015, Nicholas Cațianis was one of the actors nominated for the HOP Gala (Young Actor’s Gala), where he won the Best Actor Prize.