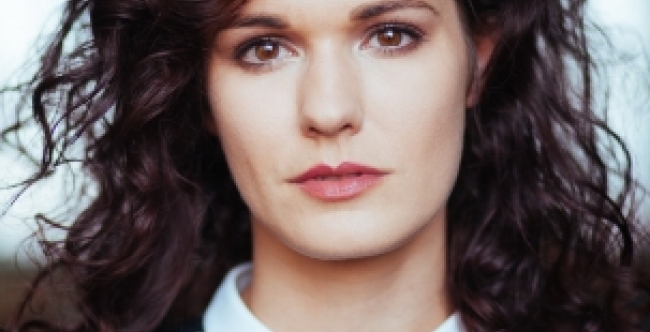 She graduated the Babes-Bolyai University’s Theatre and TV Faculty  in 2011, the Acting section in hungarian. She continued her studies with a master’s degree and a doctorate in the same University. Currently she is an actress in the Anton Pann Theater in Ramnicu Valcea. From 2011 until now, she has worked with various directors, such as: Vadas László, Cristi Juncu, Adrian Roman, Botos Bálint, Tudor Lucanu or Vlad Massaci. In 2014, Szász Réka was one of the actresses nominated for the HOP Awards, where she won the prize for 10 For Film. She has colaborated with the Marin Sorescu National Theatre in Craiova for the « Dangerous Liaisons » play, directed by Romanita Ionescu and Raluca Paun. The 2014 – 2015 season finds her woprking in «You’re an animal. Viskovitz !» directed by Tudor Lucanu and «Men/Women» directed by Vlad Massaci; both of the shows are produced by the Anton Pann Theater in Ramnicu Valcea.