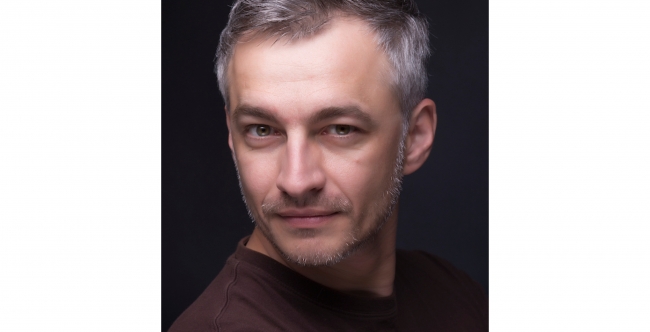 He graduated, in 1999, the Faculty of Letters in the “Babes Bolyai” University in Cluj-Napoca, the Drama section of the Theatre Department, in the class of professors Cornel Răileanu and Cristina Pardanschi.

He is an employee of the “Queen Mary” Oradea State Theatre and he has collaborated with directors such as Alexandru Dabija (Dust In Your Eyes, The Cherry Orchard), Ion Sapdaru (A Midsummer Night’s Dream), Mihai Mănuțiu (Electra, Leonce and Lena), Victor Ioan Frunză (The Merry Wives of Windsor), Szabó K. István (Equus), Radu Afrim (Soon the Time Will Come) or Bobi Pricop (The Ritual Slaughter of Gorge Mastromas).

Over the course of his career, Richard has collaborated with the Dramatic Theatre in Baia Mare, the “Maria Filotti” Theatre in Brăila, the Timișoara National Theatre or the “I.D. Sîrbu” Theatre in Petroșani.

In cinema, he has appeared in secondary roles in films such as Morgen or Rocker, directed by Marian Crișan.