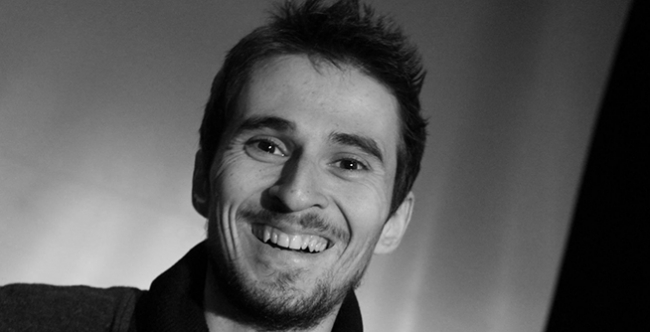 He studied acting at the I. L. Caragiale National University for Theatre and Film Arts in Bucharest under professors Florin Zamfirescu (class of 2014) and Gelu Colceag (MFA class of 2016). He works as in independent with the Ion Creangă Theater, the Luni at Green Hours Theater, as well as the National Theater in Bucharest. He has worked in television productions and several shorts, of which the most awarded was Roxana Stroe’s A Night in Tokoriki.

He is also a DJ, a music producer, and a composer, having scored several theater productions in Bucharest.