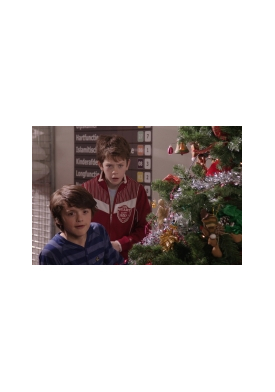 Mike is hospitalized for many months and wants to go home. But when he is released, his mother never shows up to take him home. The day before Christmas Mike is sent off to a children's institution. How will he manage to celebrate Christmas at home together with his mum?