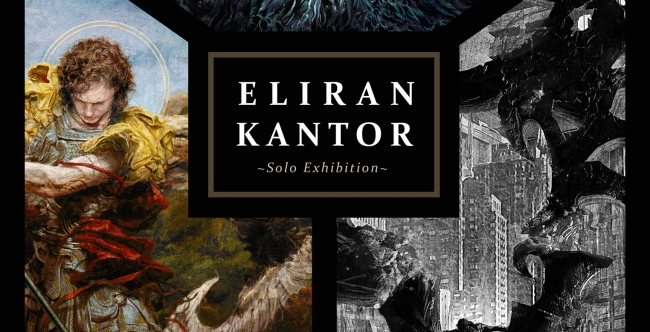 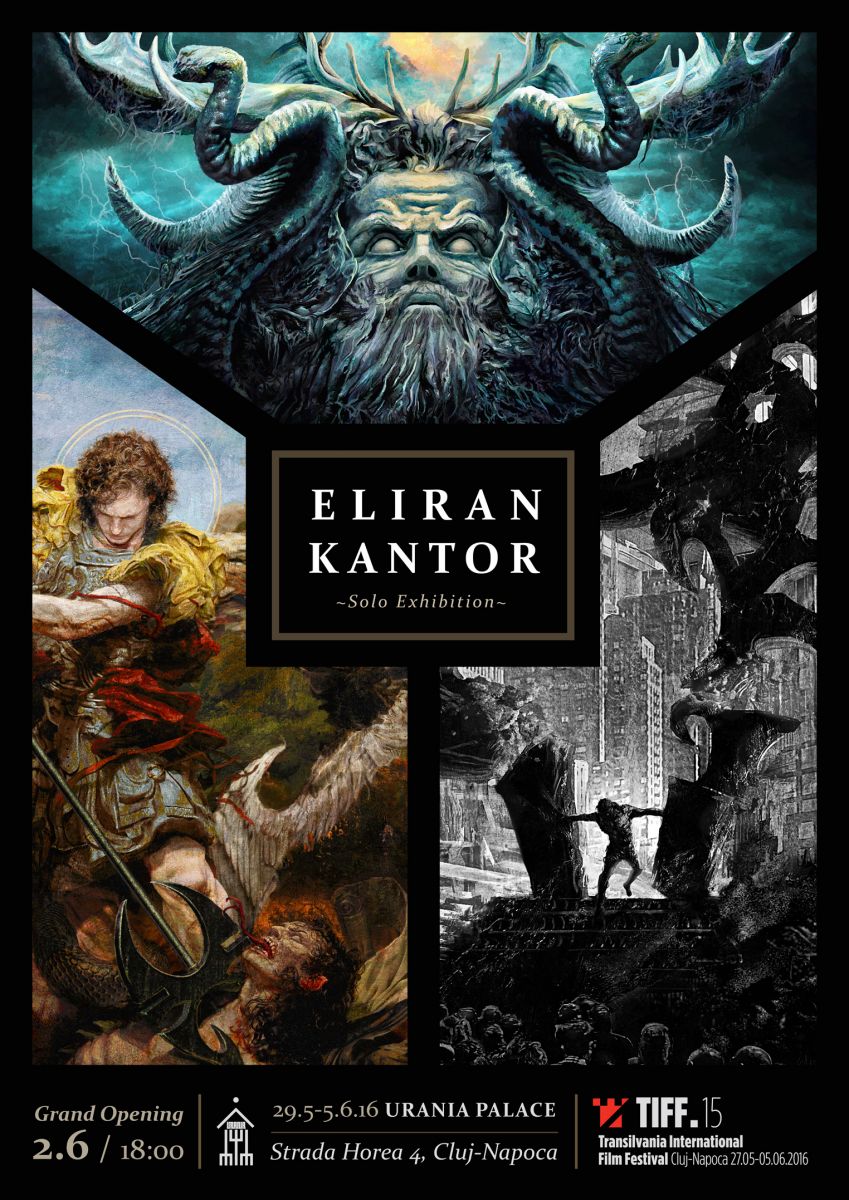 Eliran is an artist and illustrator, born in Israel and since 2009 based in Berlin. In 2005 at age 21, he was hired by an advertising firm where he directed and designed national campaigns for the likes of Renault and Visa.

A year later he had quit the advertising business in order to focus on creating artwork for metal and rock music album covers. By 2016 his work appeared on over 100 record covers for Testament, IcedEarth, Hatebreed, Sodom, GWAR, Soulfly, Kataklysm, Anacrusis, Atheist, Incantation, Sigh, Hate Eternal, Satan, Tristania & Fleshgod Apocalypse among many others.

For the first time in Romania, the exhibition will feature selected works taken from Eliran's career painting record covers, with most pieces never before seen stripped down to their native form - without any band logos and album titles