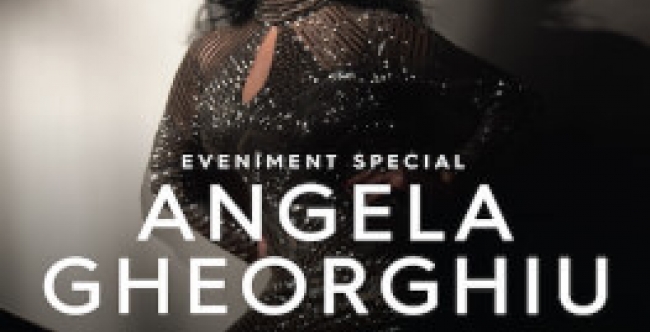 A special guest at TIFF 2018, the world-renowned opera star Angela Gheorghiu presents a special recital, accompanied by pianist Alexandru Petrovici, in the opening of screeening of Benoît Jacquot's Tosca, which features the legendary diva in the titular role. Angela Gheorghiu shone on the world stage as Tosca in 2006, in a new Royal Opera House production centered around her. She reprised the role, with her impressive and unique vocal imprimatur, in Vienna and Berlin operas. The film, launched in 2000, presents Angela Gheorghiu playing alongside two other great name of world opera:  tenor Roberto Alagna and baritone Ruggero Raimondi.