Of the Wand & the Moon | TIFF
Musical Events

Of the Wand & the Moon 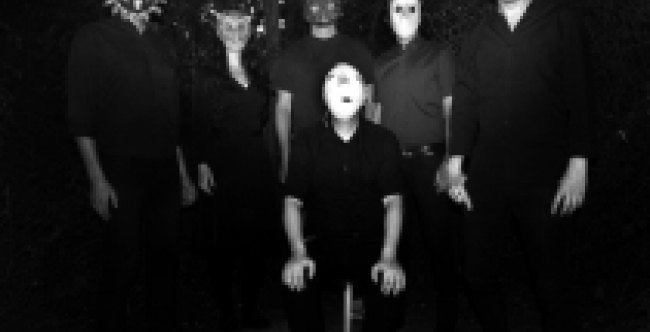 Of The Wand & The Moon is the creative live and recorded music output of Danish neofolk musician Kim Larsen and various guest contributors. The project has been recently featured on the soundtrack of Romanian film De ce eu?. His 2011 album, The Lone Descent, is widely regarded as a neofolk masterpiece. With a radical sound which is yet always infused with melancholy, Larsen focuses on the emotional impact of his music and on the direct contact it can have with its listeners.