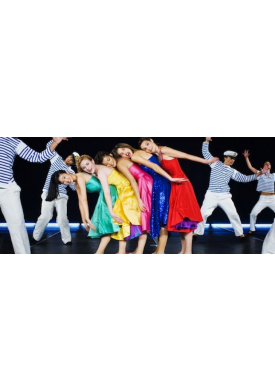 A female filmmaker wishes to make a documentary about actresses of all kinds: popular stars, the unknown, intellectual, comic, and forgotten. Filming each and everything, with or without the actresses' permission, she gets caught up in her own game and allows herself to be taken in by these fragile and manipulative women.