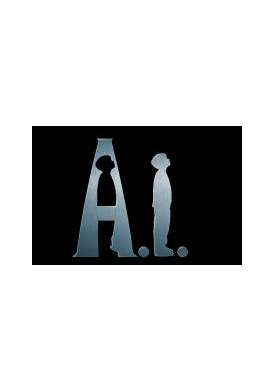 A long-gestating project of director Stanley Kubrick, A.I. Artificial Intelligence passed to his friend Steven Spielberg after Kubrick's death. Haley Joel Osment stars as David, a robot of the future, when humans depend upon robotic assistance. The first robot designed to experience love, David is the "son" of Henry, an employee of the company that built the boy, and the grief-stricken Monica. David is meant to replace the couple's hopelessly comatose son, but when their natural child recovers, David is abandoned and sets out to become "a real boy" worthy of his mother's affection.