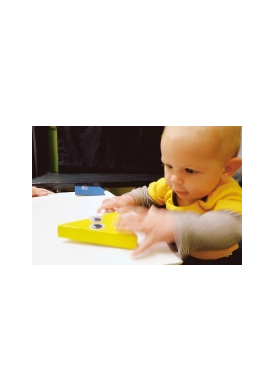 We’re living in times of sweeping changes, crises and disorientation. The financial system, energy, climate change. All the problems in these areas have one thing in common, they were created by humans. Many were created by humans educated at the world’s best universities and institutions. Is this mess a side effect of their education? A documentary that analyzes the modern educational system and argues that it squelches children's capacity for imagination, creativity, and independent thought.