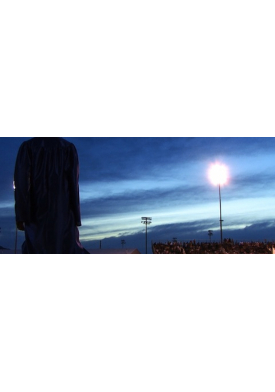 Americana explores American identity at home and abroad by juxtaposing the personal stories of Americans overseas and those of two teenagers in their last three months of high school before their U.S. Army enlistment.

Shot around the world, from Vietnam to Hiroshima to Belgrade and Istanbul, Americana uncovers what it means to be American today and challenges us to question our relationship to the rest of the world.