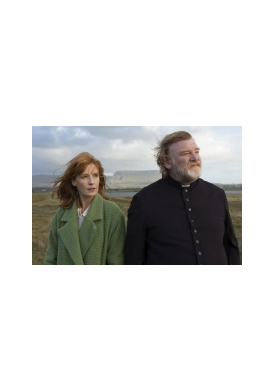 Father James is a good priest, driven by spiritual integrity. One day in confession, an unseen man tells James that he’s going to kill him precisely because he’s done nothing wrong. Given a week to put his life in order, James ministers to lost souls in his parish - visits that double as a guided tour of suspects. His preparation for death is further complicated by the arrival of his daughter, who has recently attempted suicide.