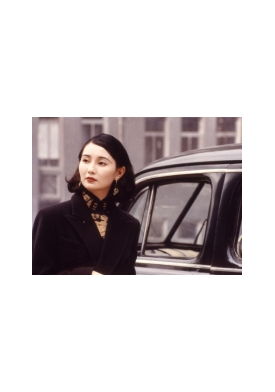 In the spring of 1935, silent movie star Ruan Ling-yu took her own life, shocking the world. Her funeral was attended by hundreds of thousands of mourning fans. Ruan entered the film world at the age of 16. In the short span of 9 years, she made 29 silent movies and became the idol of tens of thousands. As she rose to fame, she also rose to infamy with scandals over her private life. Her death at such an early age has given rise to much debate: did she kill herself because of her career? Or for love? In her farewell note, Ruan wrote four words – “criticism should be feared – and gave her final condemnation on the merciless public.