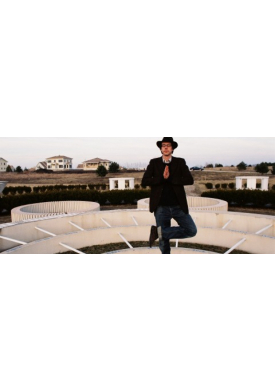 The unparalleled success story of the Maharishi Mahesh Yogi began in the Himalayas. With the aim of spreading his meditation practice this Indian guru travelled to Hollywood at the end of the fifties where he secured a great many prominent followers including, later on, the Beatles, Mia Farrow and Clint Eastwood. Today, almost six million people all over the world practice transcendental meditation (TM). David, a young filmmaker in search of inspiration, also decides to try this method of meditation – after all, his idol, director David Lynch, has assured him personally that TM is a source of creativity and the key to success.