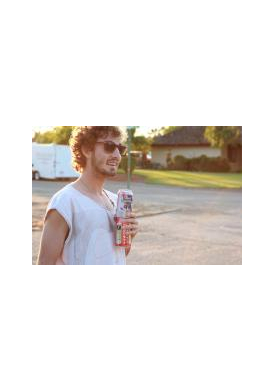 A stylized portrait and a pop diary of a talented skater lost on the foreclosure landscape of empty pools and deserted houses, torn between a son he barely knows and his girlfriend, a nerd and a crack addict like himself. Against the backdrop of the American recession, in the stagnant suburbs of Fullerton, California, unable to hold a job, Josh “Skreech” Sandoval makes a last-ditch try at making it as a skater. His reflexes are rusty, though, and the fresh new entries aggressive. Just over twenty, Josh is considered a relic. 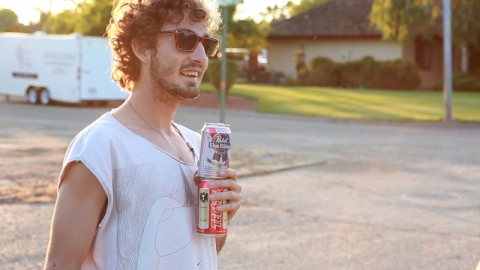